Here’s a collection of some of the art I recently came across. Click to enlarge. 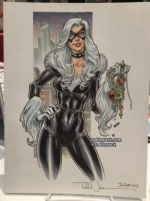 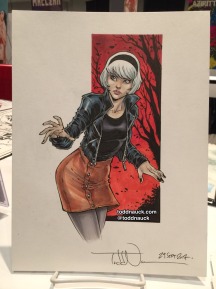 J. Scott Campbell posted some penciled and inked sketches of Black Cat and Mary Jane  on his Instagram. 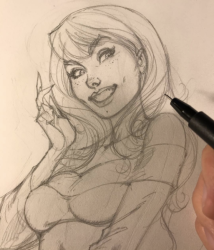 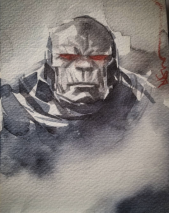 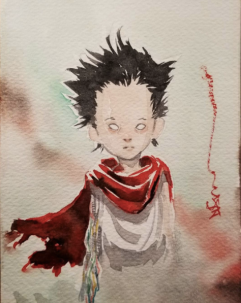 Kevin Wada posted commissions and Inktober sketches on his Tumblr.

Tanya Lehoux posted some Inktober sketches on her Instagram. 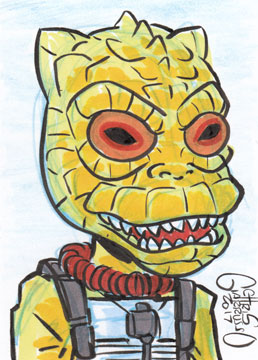 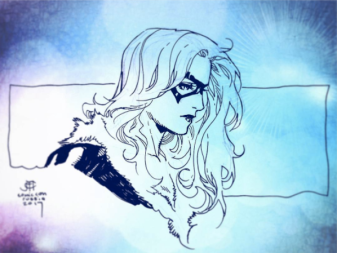 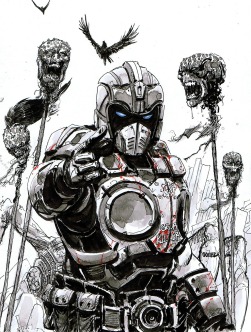 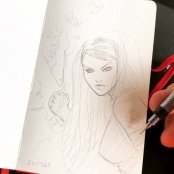 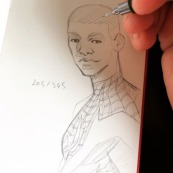 Paolo Rivera posted a Tintin piece on his blog.

Skottie Young posted some couple Daily/Inktober Sketches on his Tumblr. 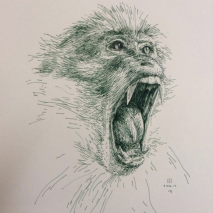 Mahmud Asrar posted commissions from NYCC on his Tumblr. 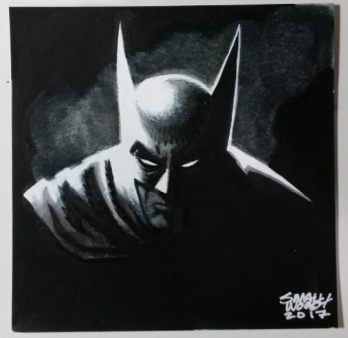 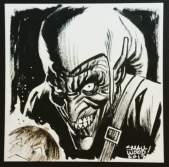 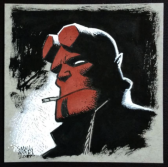