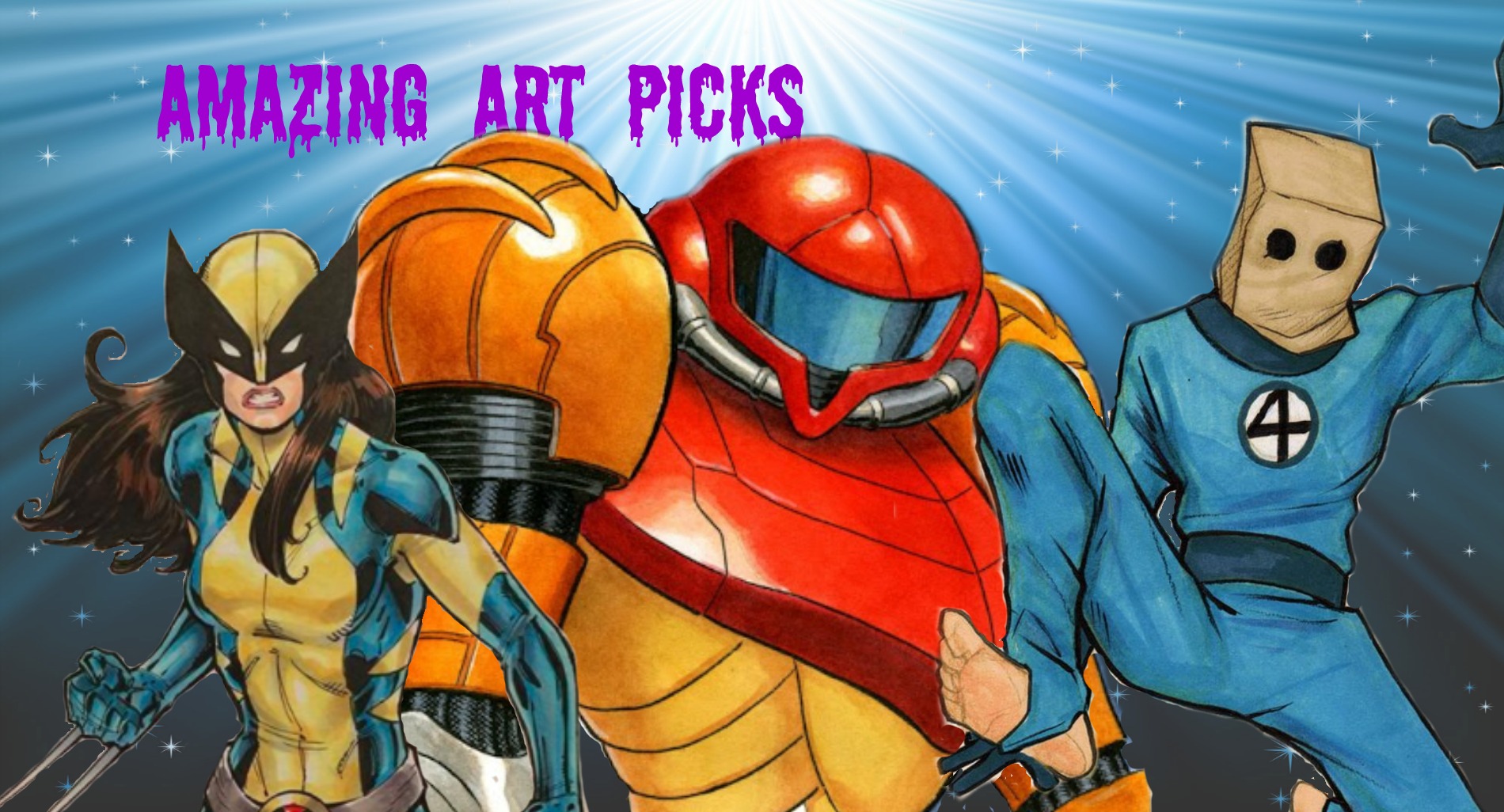 Here’s a collection of some of the art I came across this week. Click to enlarge.

Ryan Stegman drew a Wonder Woman sketch on his YouTube channel and posted the image on his Instagram. 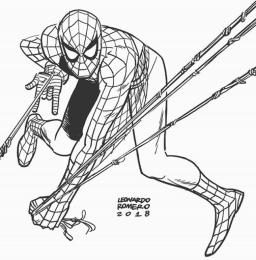 John Timms posted commissions from ECCC on his Instagram.

Daniel HDR posted a Shadow/Batman commission on his Instagram. 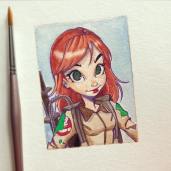 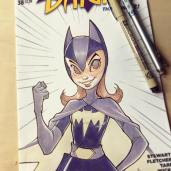 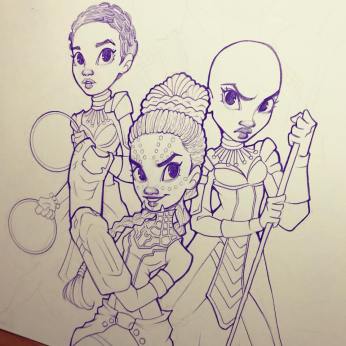 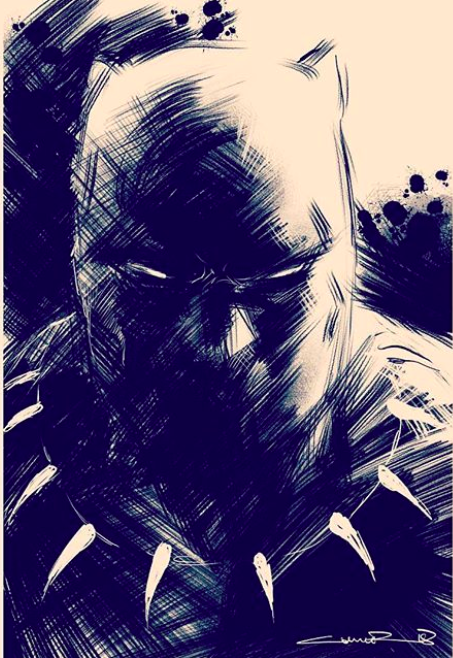 Peter Nguyen posted a New Mutants sketch on his Tumblr.

Joel Gomez posted a Swamp Thing sketch on his Tumblr. 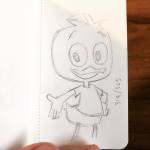 Chris Giarrusso put new sketch cards up for sale on his website. 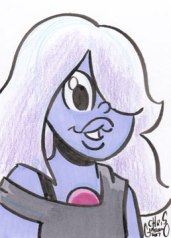 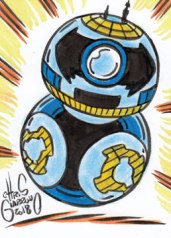 Brett Booth put up a Captain Atom sketch for sale on his Twitter.

Jim Cheung posted a Wolverine sketch on his Instagram page. 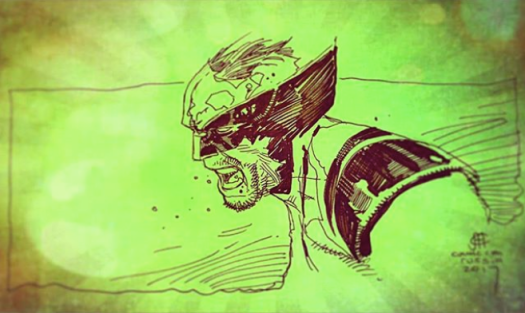 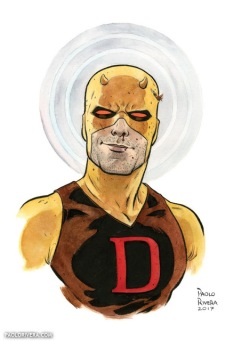 Chris Samnee posted a bunch of warm-up sketches on his Instagram. 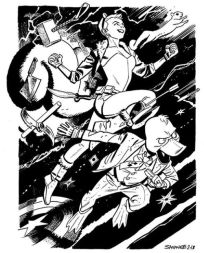 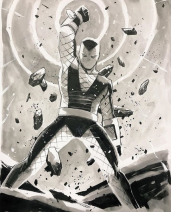 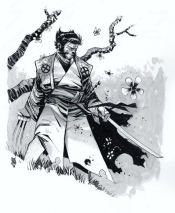