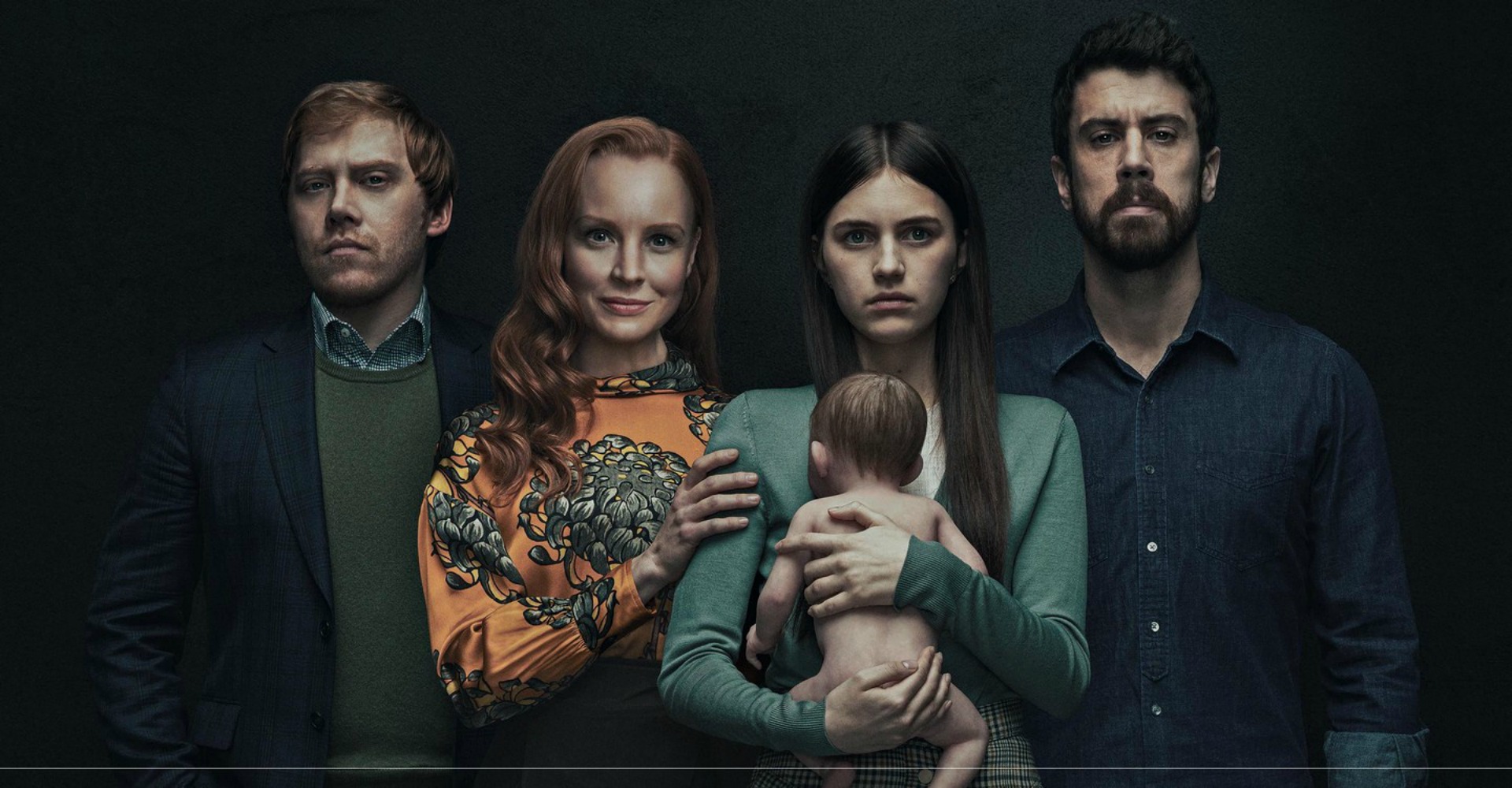 Servant is a show that really caught me off guard. I was late in watching the Apple TV+ show. It’s an interesting premise dealing with a Philadelphia couple facing a huge tragedy in their lives along with the affects on their marriage as they cope with the situation. Part of that coping involved allowing an outside person into their home to take care of their child. Obviously there is more to this outsider than there appears. The show may sound pretty straight forward, but there is a weird and disturbing vibe that really sticks its hooks into you.

The show is unsettling in certain ways. Maybe as a parent, you might get chills just thinking about the creepy and horrific nature of the entire situation. As it was, I would only allow myself to watch one episode per night over the summer as I caught up on the first season.

It’s been a mystery as to when the second season would start up. A newly released and brief recap clip informs us when the show will return.

Servant was created by Tony Basgallop and executive produced by M. Night Shyamalan. It stars Lauren Ambrose, Toby Kebbell, Nell Tiger Free, and Rupert Grint. If you have Apple TV+, I highly recommend you check out the first season before the January 2021 premiere date.