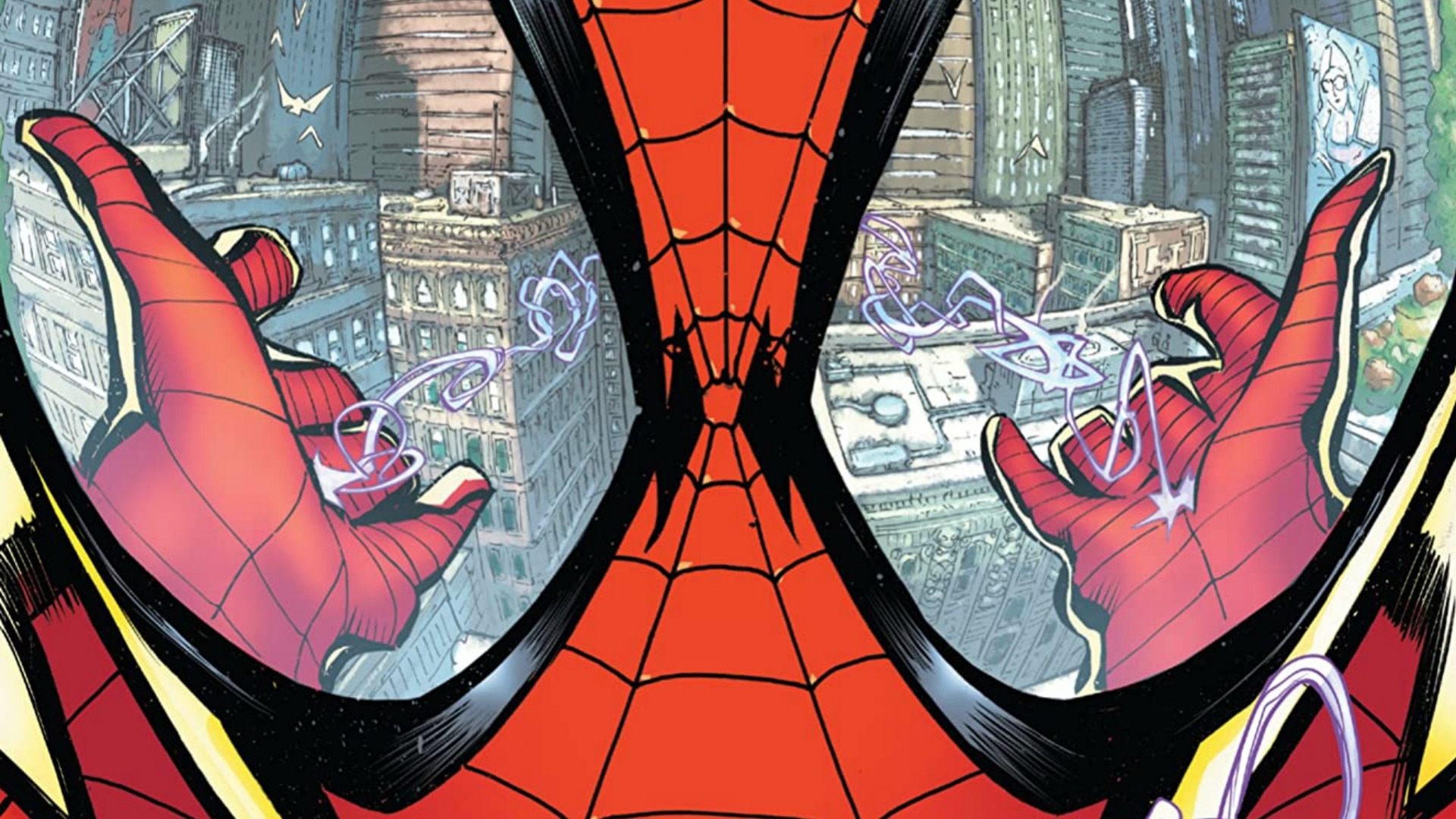 Everyone knows what Spider-Man looks like. His red and blue suit was an instant classic when it debuted back in 1962. Despite the iconic look recognized by millions, Spidey has had several different costumes over the years. It may have been a while since he’s had to don some new threads, but that is exactly what will be happening very soon.

Marvel has teased that Spider-Man will need to wear a new costume. He’s not a vain person so it’s not just for the sake of mixing things up. In a typical Marval-fashion, the teaser doesn’t offer very much in the hints department.

Spidey will have to deal with some “traumatic events” in the current Sin’s Rising story arc. He’ll also have to face Wilson Fisk, his longtime foe (and current mayor of New York), in the next arc.

In you’re curious about some of Spider-Man’s better costumes, here’s a video I took part in (for GameSpot) back in 2016.

One Reply to “Spider-Man Is Getting A New Costume”