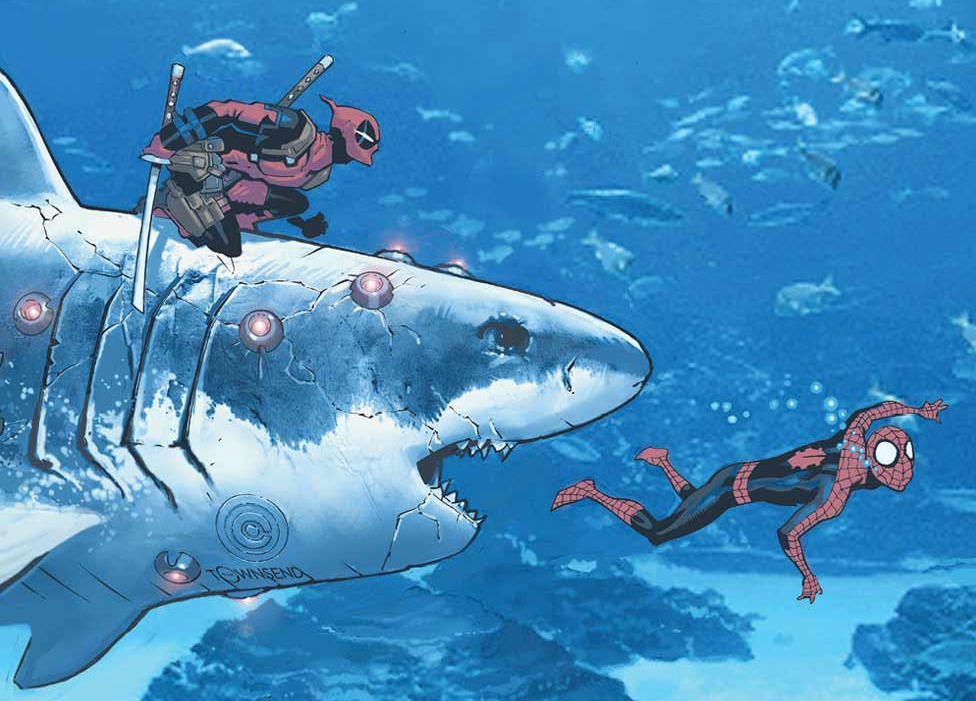 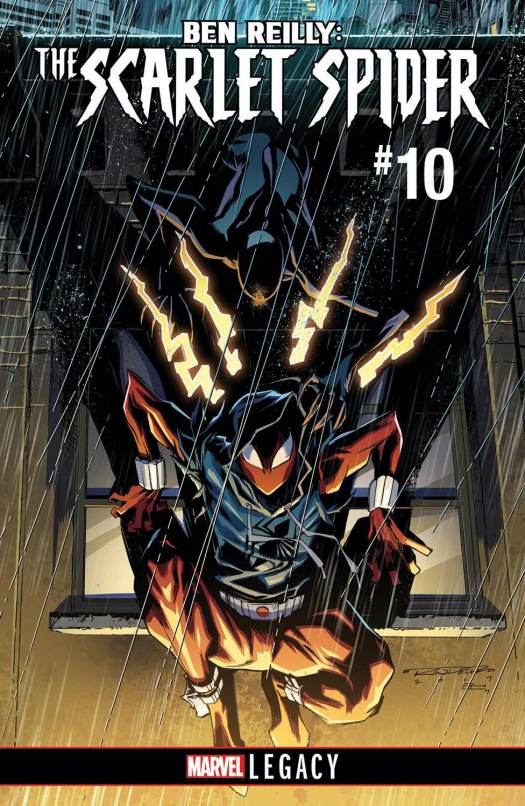 GUARDIANS OF THE GALAXY #146 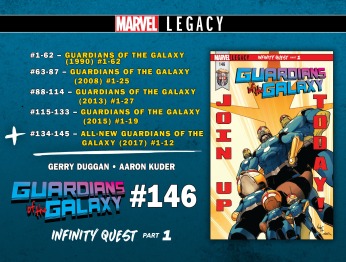 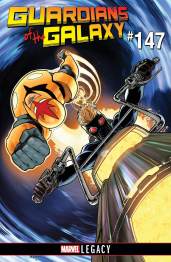 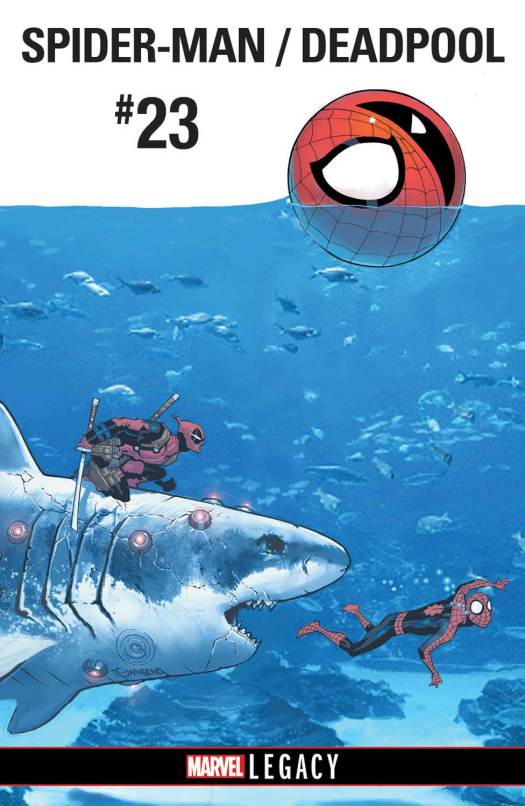 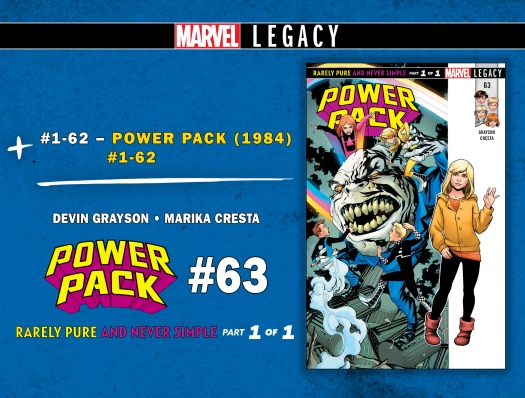 One of the good thing about Marvel Legacy is it appears most titles will not be interrupted from their current directions. If the idea is to focus on stories and characters rather than big company-wide events, the readers win. There’s been some negative responses to the different publishers with some readers rooting for poor sales. The reality is, the better each publisher does, the more incentive there is for the competition to increase their quality and output of books as well. We should all be rooting for the comic industry to thrive so we can continue reading stories with our favorite characters.