Here’s a collection of some of the art I came across this week. Click to enlarge.

Peter Nguyen posted some X-Men/The Gifted art on his Tumblr. 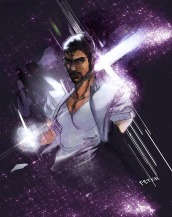 Joe Quesada posted a Captain America sketch on his Twitter. 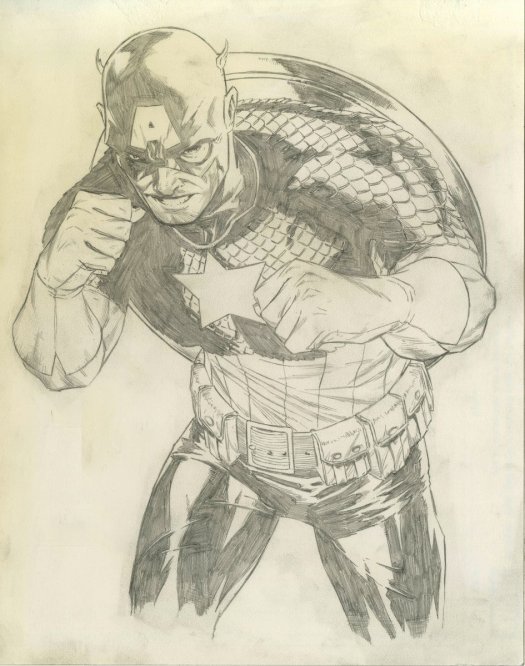 Marcus To posted some commissions from Japan on his Tumblr. 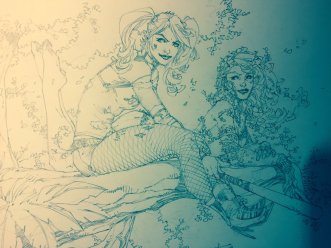 Ryan Lee posted a Wally West sketch on his Twitter. 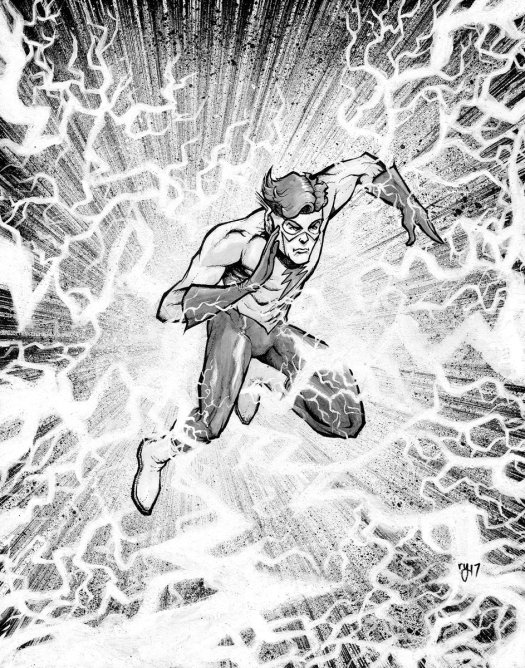 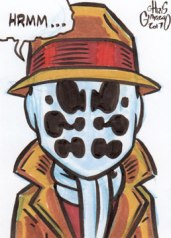 Tom Raney posted a Hulk sketch on his Twitter that’s up for auction for the Hero Initiative. You can bid on it here. 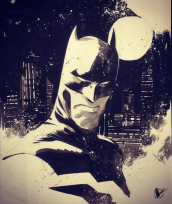 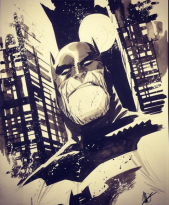 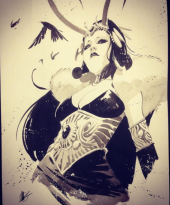 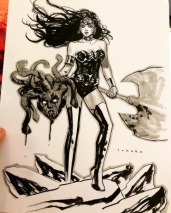 Skottie Young posted a Spider-Man sketch on his Instagram. 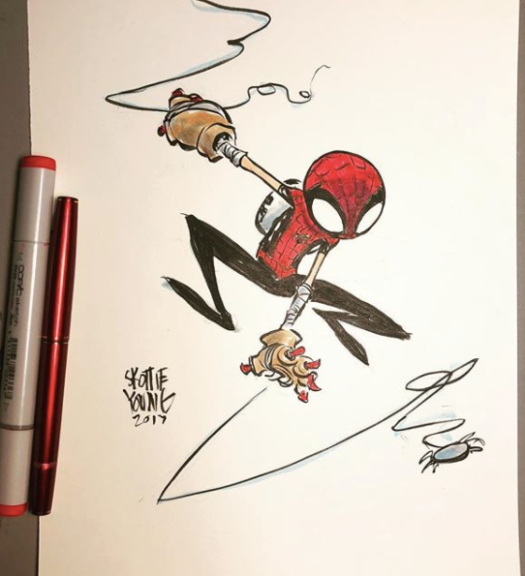 Franco posted new art on his Instagram. You can buy his original art here. 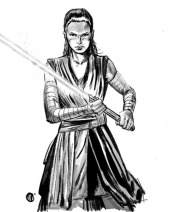 Dustin Nguyen had a 25¢ sale on his Instagram. They were sold super-fast. 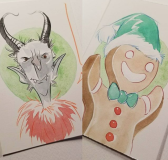 Todd Nauck posted a Spider-Man sketch on his Instagram.