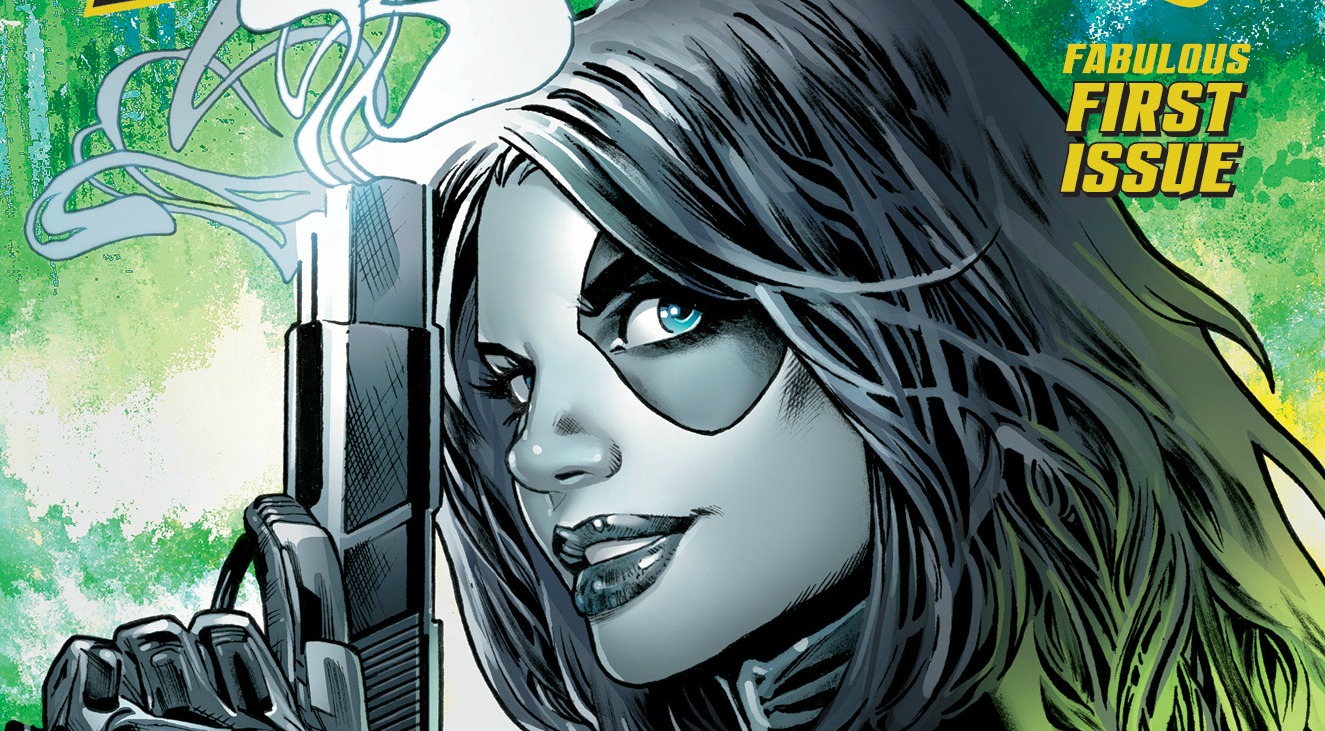 Domino is ready to make her big screen debut in the upcoming Deadpool sequel, but before that, she’s getting her own series. Marvel has announced a new series full of “risqué and hardcore action” written by Gail Simone.

Simone is known for not pulling any punches, which makes her the perfect match for the character.

Domino will find herself at odds with the merc community in the Marvel Universe and is being chased by the one man who hates her more than anything in the world. She’ll also be fighting for her life against her biggest threat–herself.

Simone made the following statement on the upcoming series:

‘My favorite characters are always the unpredictable ones, and with Domino, you literally never know which way the dice are going to roll. I love her, and I can’t wait to show her best bad side!’

Domino #1 is on sale April 11, 2018. The cover art is provided by Greg Land and Frank D’Armata. Who will provide the interior art hasn’t been announced yet.