The Fantastic Four are coming back to the Marvel Universe. Their mission will soon come to an end, and they will be back where comic fans feel they belong. To celebrate the characters’ return, Marvel is releasing twenty variant covers by some of today’s fantastic artists. The covers focus on the history of the team along with other characters that have been part of the various adventures over the years. Check them out below. 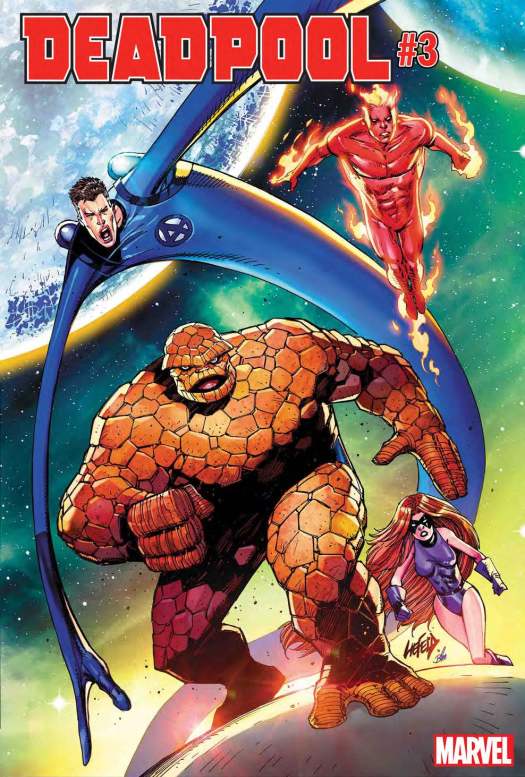 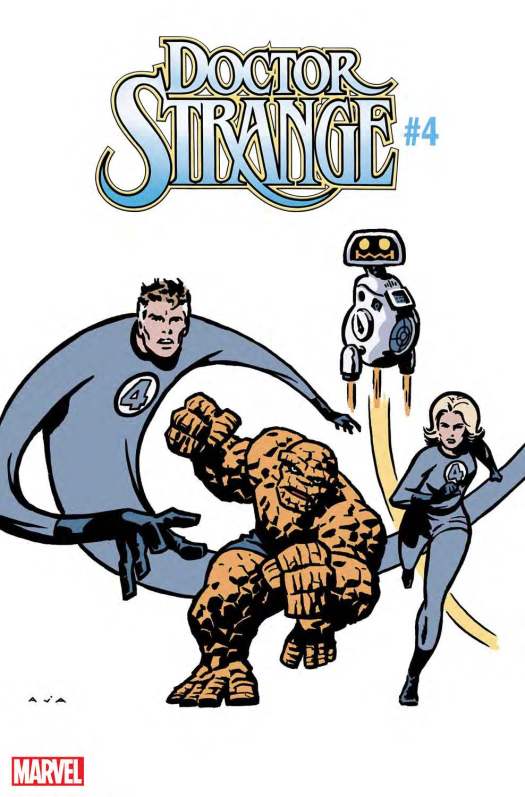 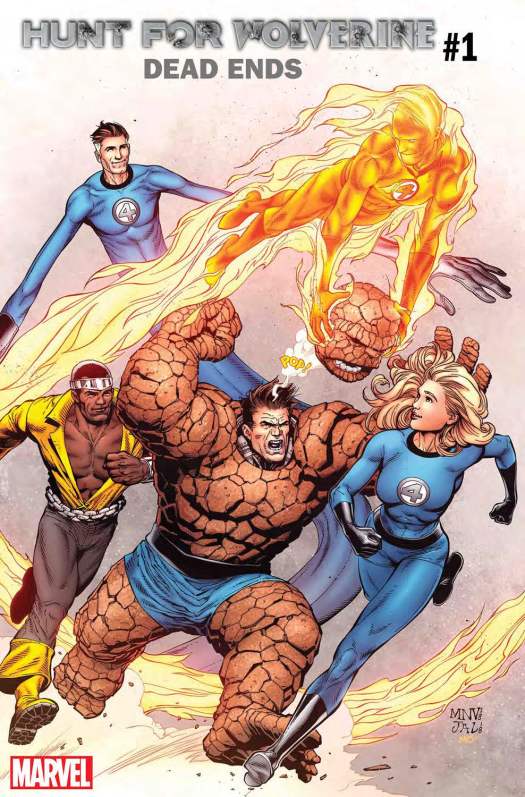 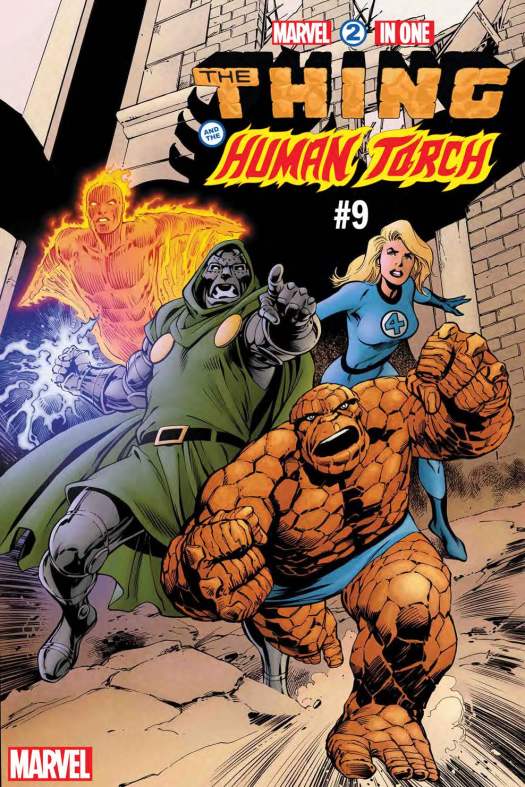 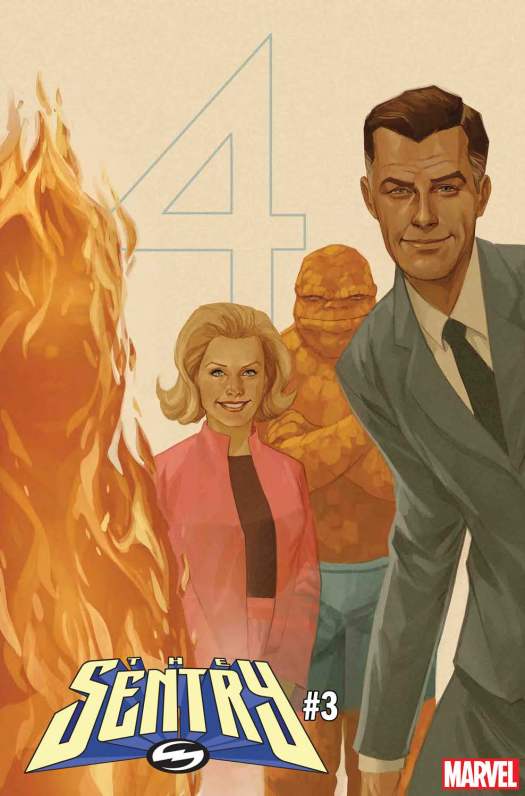 THE LIFE OF CAPTAIN MARVEL #2 by HUMBERTO RAMOS

THE PUNISHER #1 by SALVADOR LARROCA 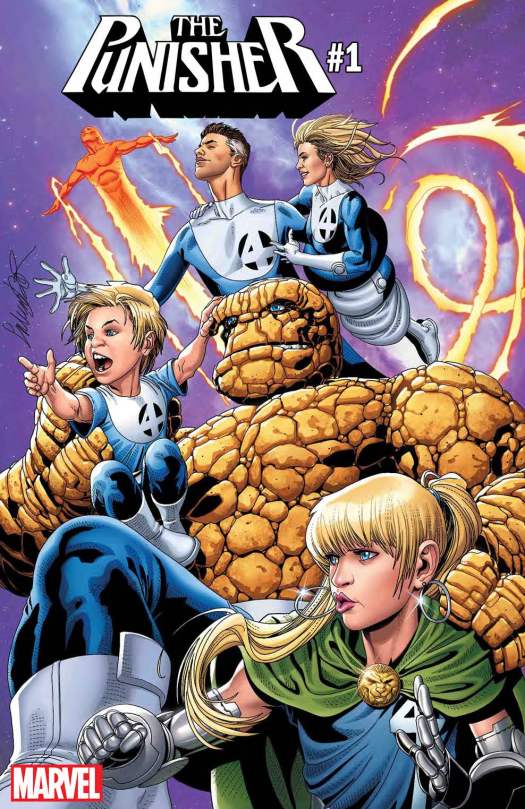 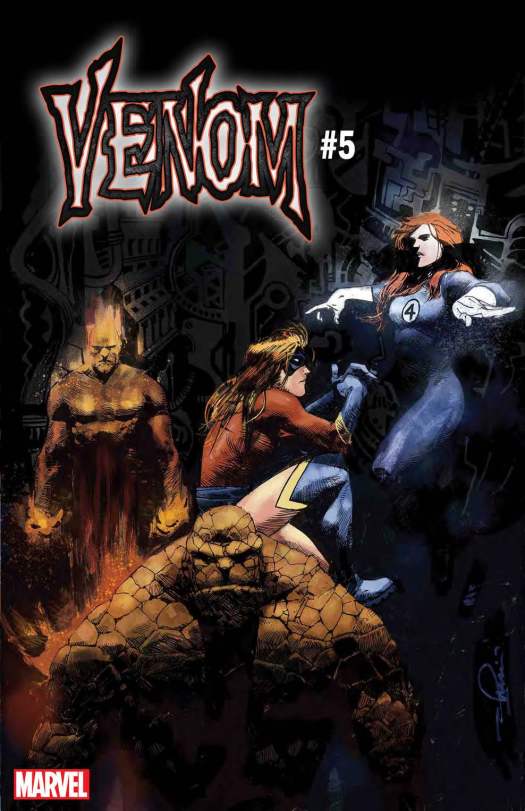 It’s so great to see the FF once again. These covers will be available in August. It will be very tempting to try to collect them all.

Which covers do you dig the most?