Best Example Why Spider-Man Should Upgrade His Web-Shooters 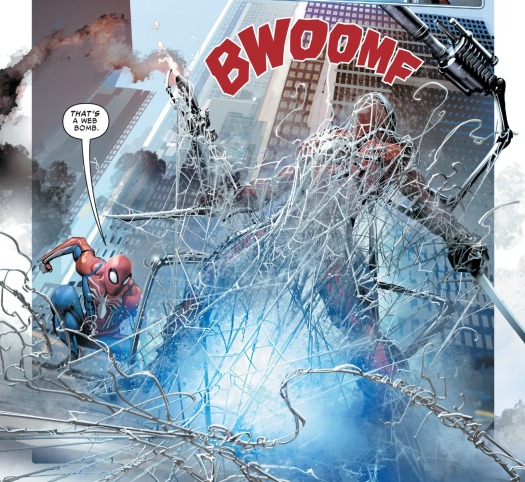 If you’ve been playing Spider-Man on PS4, you know how great upgraded web-shooters can be. In the comic book debut of this version of Spidey, we can see his upgrades in action. It’s pretty impressive. 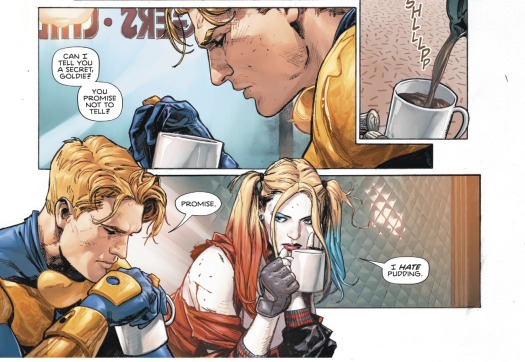 Harley Quinn always affectionately called Joker “Puddin.” It turns out, she really doesn’t like pudding. Makes you wonder how she really felt about Joker, back in the day.

Best Way To Stop A Van (If You’re Luke Cage) 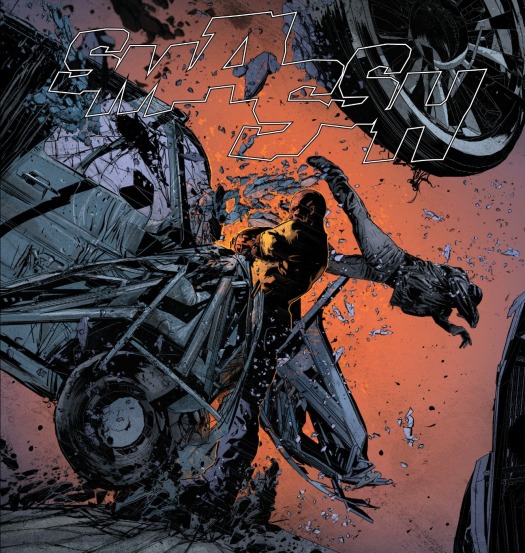 Everyone is after the Punisher–the police, Nick Fury, Hydra. When the Punisher tries driving away in a van, Luke Cage stops him. Guess Punisher should start thinking about buckling up for safety. 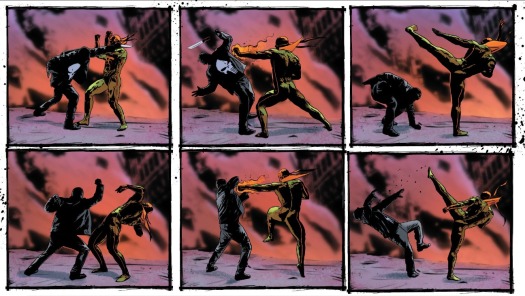 As if going up against Luke Cage wasn’t bad enough for Frank Castle, he then finds himself trying to fight Iron Fist at hand-to-hand combat. Don’t worry for Frank, he knows how to get away from the two heroes.

Best Return Of A Classic Costume 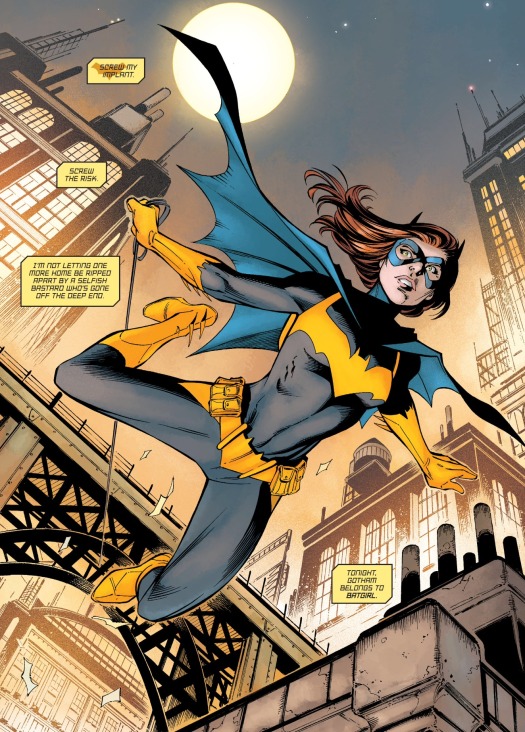 Barbara Gordon is recovering from a fight. She went from the hospital to her dad’s. This means she didn’t have time to get her costume and gear. Luckily, she had a prototype outfit in a hidden compartment in her old bedroom closet. 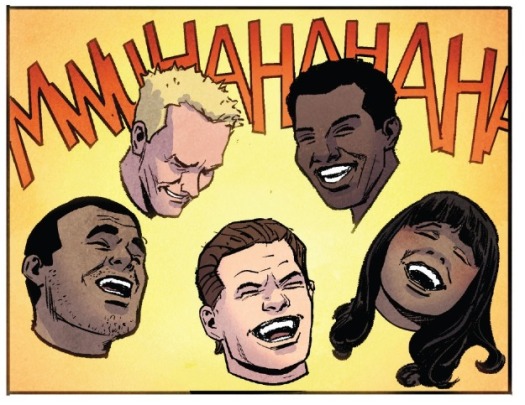 Peter Parker and Randy Robertson have found themselves rooming with Fred Myers, aka Boomerang. As Peter planted a Spider-tracer on his roomie and tracks him down to a hideout he shares with the other Deadly Foes of Spider-Man. Boomerang says he has a plan to take down Spider-Man, and they all share an evil laugh. Or were they laughing at the idea that Boomerang could take Spidey down? Who knows?

Best Return Of The X-Babies 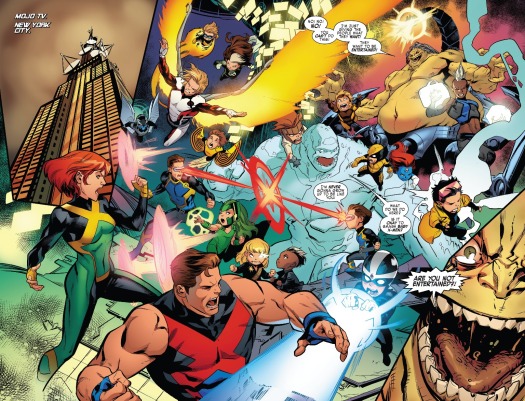 The time-displaced original X-Men are preparing to return to their own era and art trying to tie up loose ends. At one point, they end up fighting Mojo and the X-Babies. Why? It doesn’t really matter. It’s just great to see the X-Babies once again.

There’s also a Gladiator/”Are You Not Entertained” reference by Mojo. 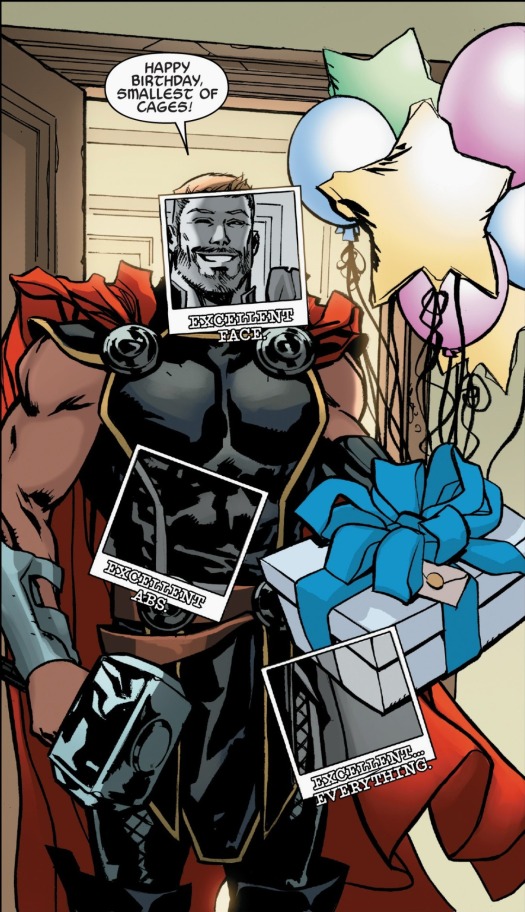 One cool thing about this Jessica Jones series is we get to see how Jessica’s detective mind works as she observes her surroundings. When Thor drops by early for her kid’s birthday, we see what she thinks of the Asgardian. Add in art by Marcio Takara, and you can’t go wrong. 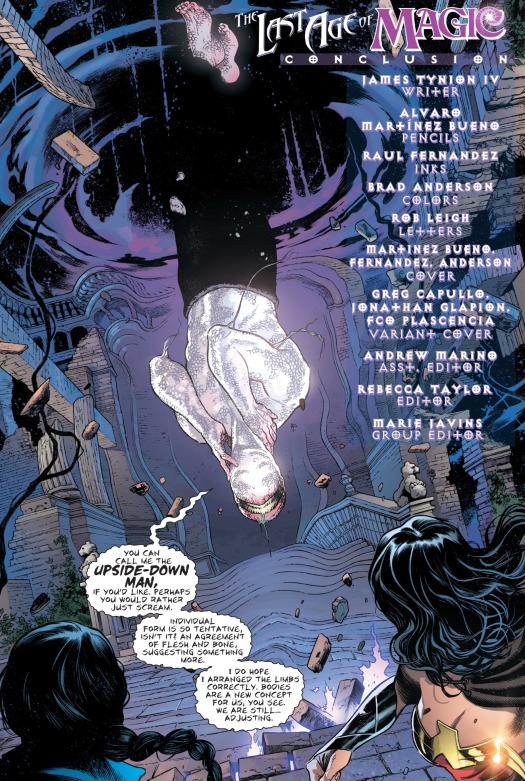 The Justice League Dark team are facing some dark magic. They soon find themselves facing the Upside-Down Man. Besides being insanely powerful, he hangs about upside-down and has no facial features besides his big drooling mouth. That just makes things even more freaky. 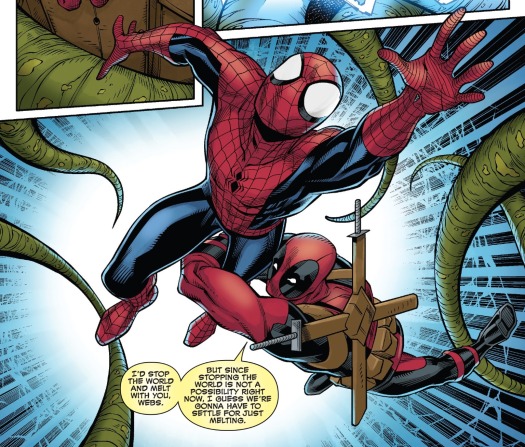 Leave it to Deadpool to make a reference to a pop song from 1982. The song is “I Melt With You” by Modern English. 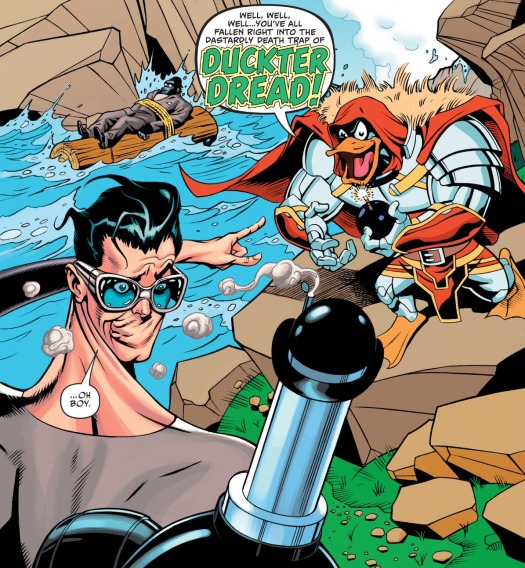 Duckter Dread?!? What is the backstory of this villain? At first I wasn’t sure if it was a pre-existing villain I somehow hadn’t heard of before. Now I do want to know more. Even Plastic Man was surprised.

Best(?) Return Of An X-Men I Thought Was Dead 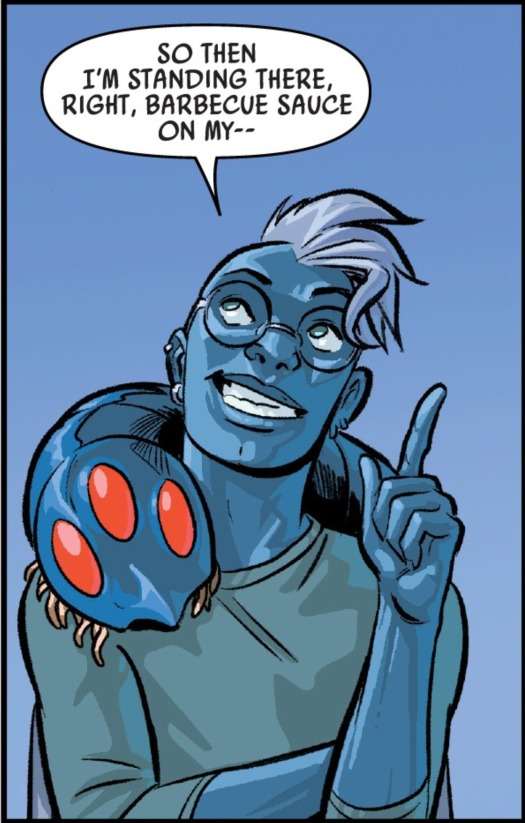 Wait a second, Maggott is still alive? I thought he was killed off? What has he been up to lately? Actually, you know what? I don’t really need to know what he’s been doing. He’s still alive. That should be good news for his fans, even if it was just a little cameo.

Best Issue To Remind You Why You Love Spider-Man 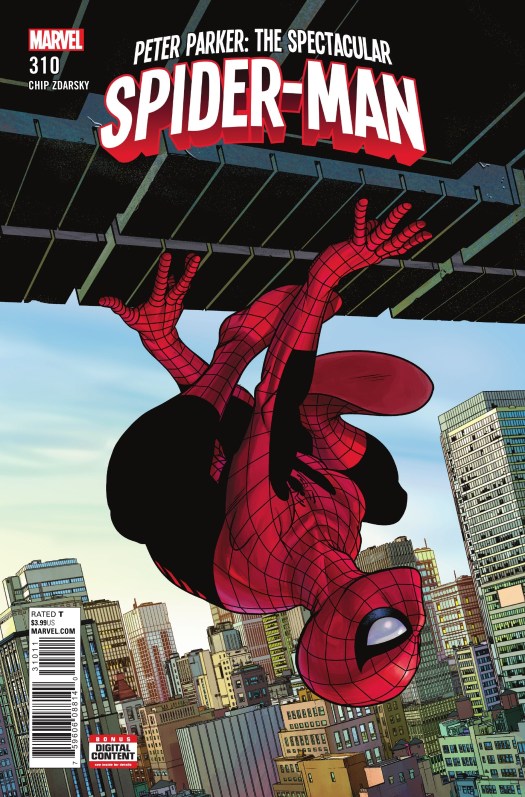 In Chip Zdarsky’s final issue of Spectacular Spider-Man, we’re treated to a look at why Spider-Man is such a great and heroic character. I can be a sucker for cheesy/sentimental stories if they’re done really really well. Zdarsky did that, and as a bonus, we even got to see his art accompany the story.