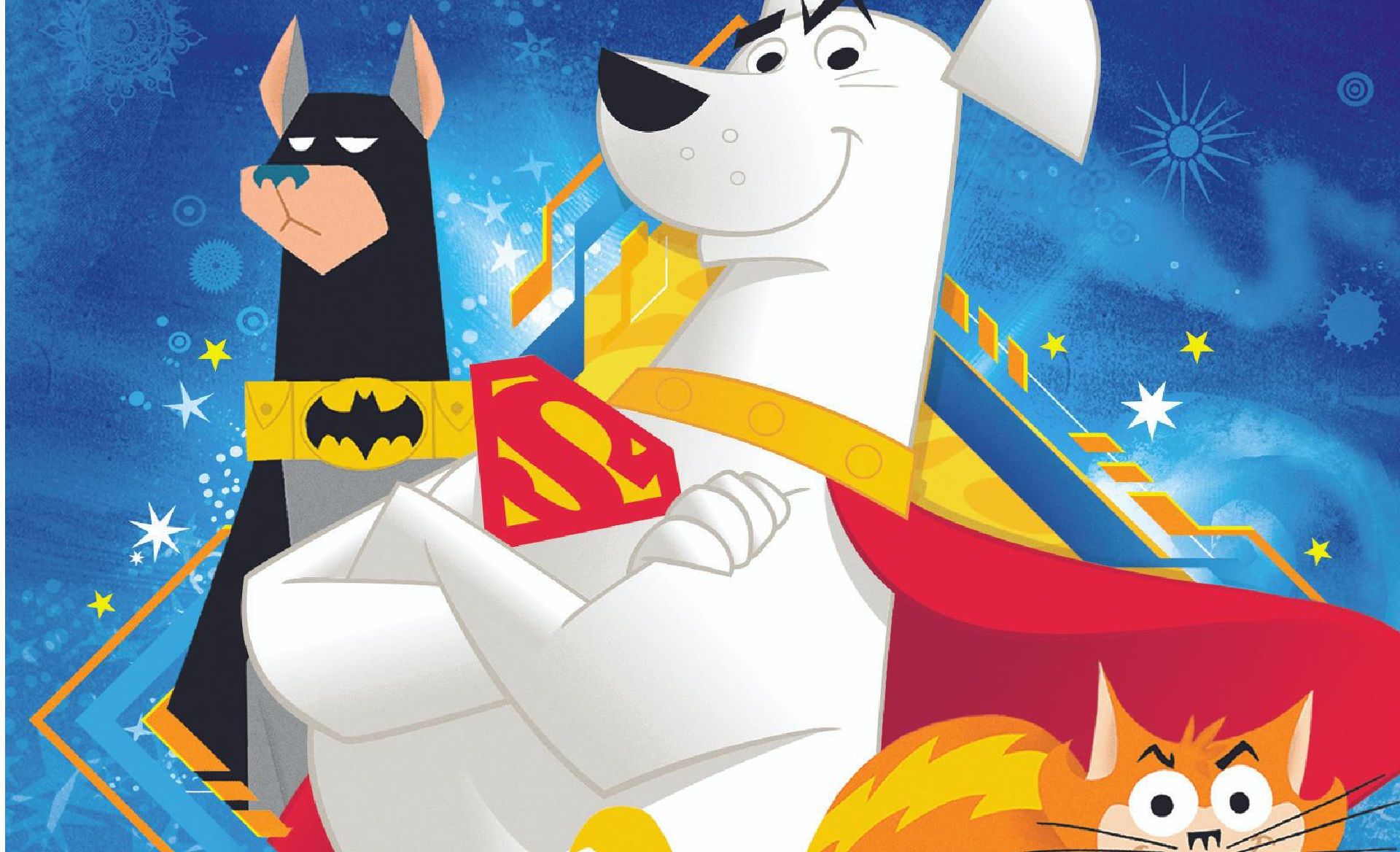 This brings back memories.

Krypto the Superdog was an amazing Saturday Morning animated series that ran from 2005-2006. This was a show my daughter absolutely loved. She was teeny tiny but totally understood what was going on. Along with the memories of watching the show, I also remember her running around the backyard pretending to be Streaky, the supercat.

Warner Bros. Home Video has announced the entire 39-episode series will be released on DVD this summer.

Created by Chris Mitchell, Krypto the Superdog follows the adventures of the title character – Superman’s beloved pooch – who also acquires the powers afforded his original Earthbound master. Alongside allies like Ace The Bat-Hound and Streaky the Supercat, Krypto fights the forces of evil, which include the animal companions of Lex Luthor and Catwoman.

Scott Jeralds (Static Shock) and Alan Burnett (Batman: The Animated Series) served as supervising producers, and Linda Steiner (Pound Puppies) and Paul Dini (Superman: The Animated Series) were producers on the series. Sander Schwartz was the executive producer. Burnett and Dini also served as story editors, while Jeralds directed all 39 episodes of Krypto the Superdog.

While I would prefer a release on Blu-ray, DVD will help keep the cost down. The series had some previous releases, but they were packaged with only a few episodes per release. If memory serves me correctly (I’d have to check our personal library), the entire series had not been fully released before.

You can get Krypto the Superdog: The Complete Series on DVD on August 2, 2022 (USA $44.98 SRP; Canada $49.99 SRP). With a run time of 858 minutes, it’s a must-own if you have any little ones in your life or if you just appreciate really really fun cartoons. I can’t wait to watch them again.