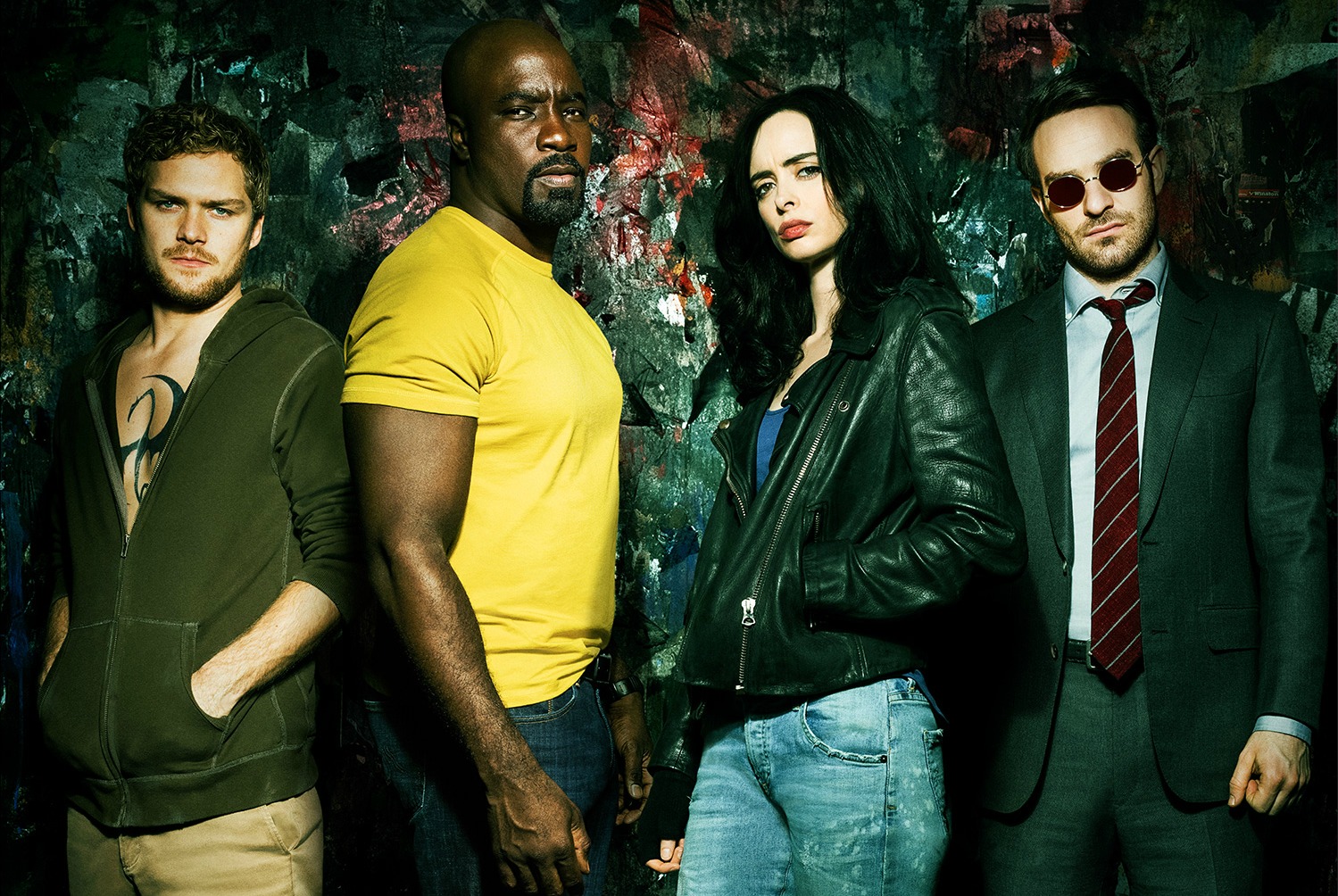 The latest Marvel/Netflix is now ready for your binge-watching needs. At eight episodes, The Defenders is shorter than the past shows, but that works in the show’s favor. You’ll definitely want to watch through the entire series, and it’s not too unreasonable to do it in one sitting–like I did.

There’s an interesting mix in the storytelling as all the characters are brought in. Viewers of Daredevil, Jessica Jones, Luke Cage, and Iron Fist are aware of some of the already established connections between the heroes (actually, don’t call them heroes!). The story then further pulls them together, and it’s intriguing to see the pieces fall into place. 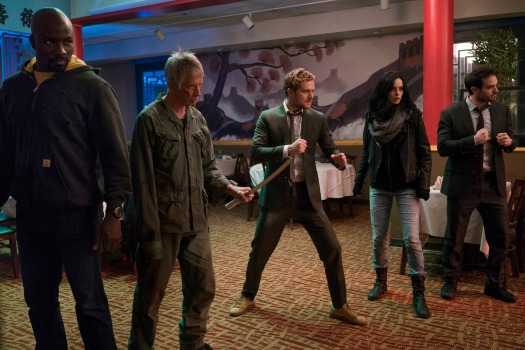 The full plot and machination of the “villains” isn’t clear at first. This is because time is spent showing each character separately and what they’ve been up to since we last saw them on their respective shows. Having the episode cut to each actually makes the story flow better. We’re not just watching one character go through their daily drama.

Once the connections are made and Sigourney Weaver’s character’s plot is seen, the four leads begin to come together. The interactions are pretty much what you would hope for. There’s plenty of the typical hero versus hero fighting we see in comic books. Once they can agree they’re fighting on the same side, it’s still not a smooth collaboration. These characters are not exactly team players. The best part is seeing their reaction when they discover bits of information about each other and how absurd their origins sound.

Past Marvel Netflix shows have sometimes had mixed results with the action. The Defenders really works to take advantage of the four powerhouses. While many of the fight sequences take place at night or in dark places, there is an almost graceful unison as they manage to take on hordes of bad guys. It’s amazing how easily they work together and don’t get in each other’s way. 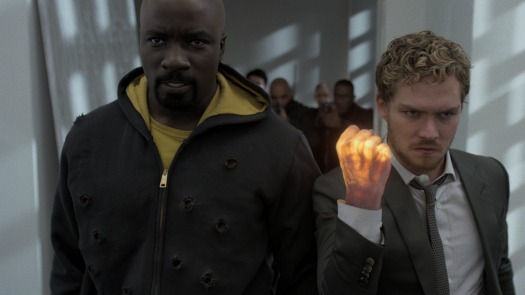 The overall plot works well in the eight-episode format. There are minor hiccups in the evil scheme, but the show manages to keep moving and you simply enjoy the ride. The series even finds time to lay some groundwork on a possible Luke Cage/Iron Fist friendship.

Seeing the various supporting characters from each separate show is an added bonus. They all work simultaneously to keep the story going. Having them interact with each other is great and not something I really thought about before. One supporting character even goes through a pretty big change that brings the comic version closer to life.

Along with all the characters coming together and plenty of action, it’s fantastic to see the characters continue to grow and evolve. Jessica Jones is a blast to see with her no holds barred attitude and language, but it’s important for her to actually care about others. The scenes with Matt Murdock struggling with his dual identities makes you feel like your momentarily watching Daredevil Season 3. This isn’t just a series cramming the different characters together–it’s also serving to push each franchise forward. 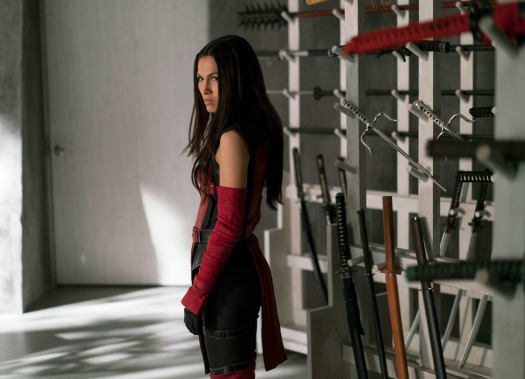 The only downside to the series is having The Hand play such a big role once again. It does help to tie most of the characters together but seeing them in two seasons of Daredevil and in Iron Fist makes it feel like they are the only villains in town. The inclusion of Elektra does spice things up quite a bit. There is also the secret history of The Hand revealed with an interesting twist.

The Defenders does a great job in bringing together a group of unlikely teammates. The shorter episode count allows the show to move at a quicker pace, although you might find yourself wishing there was more. Seeing all the different characters interact with each other allows this corner of the Cinematic Universe to feel larger. The show clearly takes advantage of the shared universe concept. It was worth staying up all night and watching all in one sitting. The idea of these four teaming up seemed forced when I first heard about it, but here’s to hoping there’s another big catastrophe to bring them together again for The Defenders Season 2.