If you ask anyone who is Batman’s arch nemesis, the answer will likely be the Joker. It’s been said the two are opposite sides of the same coin. One is good while the other is pure evil. What if that changed? What if the Dark Knight, in his obsession of putting an end to crime in Gotham City, crossed the line? Now imagine if Batman’s questionable actions caused Joker to be cured of his insanity.

This is the idea behind Sean Murphy’s upcoming miniseries Batman: White Knight. 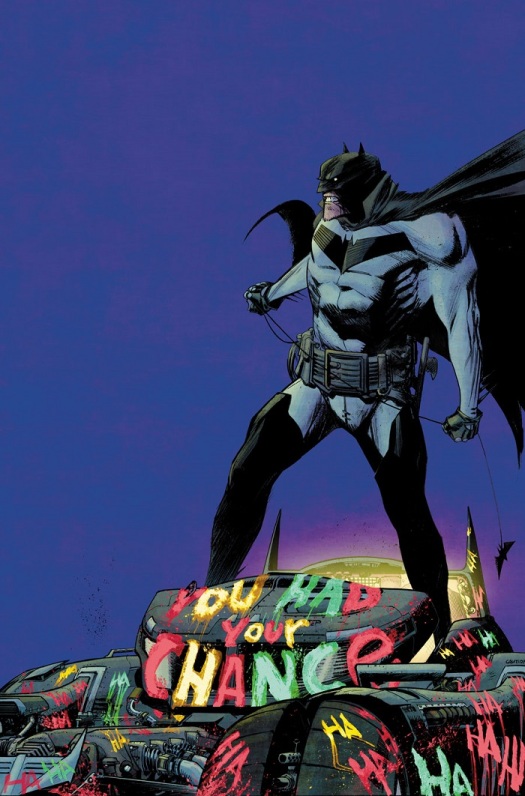 At first, it appears to be another Batman story in the Gotham City we’re all familiar with. Soon, it can be seen this is a different sort of Batman tale. Murphy has been given the freedom to take us to a different version of Gotham where pretty much anything goes.

While fighting Jack “Joker” Napier, Batman inadvertently sets the Clown Prince of Crime on a road to redemption while sinking into the darkness himself. DC Comics has released a preview of the first issue. 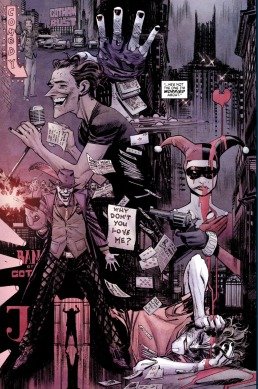 Joker has stated before (in The Killing Joke) that he and Batman are the same. The only difference between the two was one bad day. One day is all it takes to push a person over the edge. It will be interesting to see how the balance between good and evil is portrayed in Murphy’s story. Batman is a vigilante. He follows his own rules. We’ll get to see what happens when things go too far.

At the same time, we’ll get a different version of the Joker we haven’t seen before. Now that he’s been cured of his insanity, he realizes Batman is the problem in Gotham City. He will become the city’s White Knight.

Batman: White Knight #1 is a seven issue miniseries written and drawn by Sean Murphy with color by Matt Hollingsworth. The first issue is on sale October 4 with a $3.99 cover price.