It’s hard to believe Comic-Con has come and gone. This was my first year attending the San Diego show. I’ve been at smaller shows at Long Beach, San Jose, and Sacremento. The show was crazy, but I had a lot of fun.

Originally I planned on mainly taking cosplay pictures, but that plan was pretty much shot down. We spent a lot of time walking back and forth to interview appointments. I ran the camera during the one-on-one interviews.

Here are some pictures we did manage to take in between appointments. Click to enlarge. 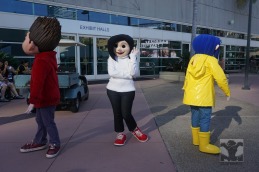 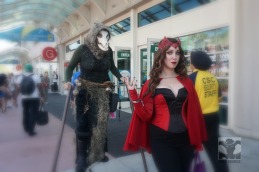 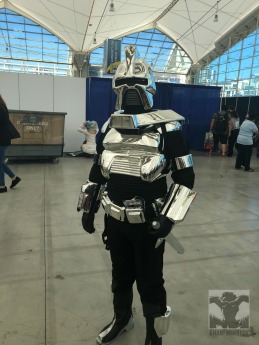 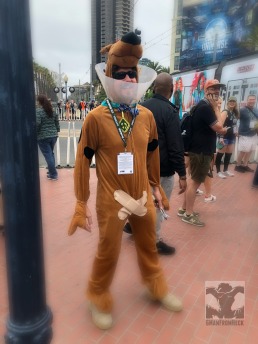 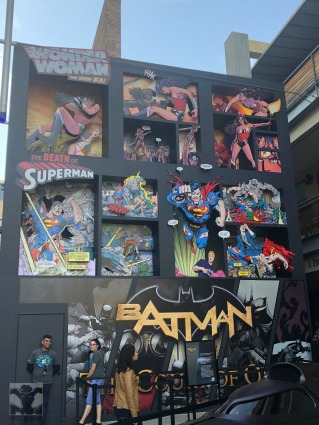 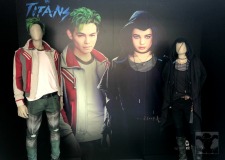 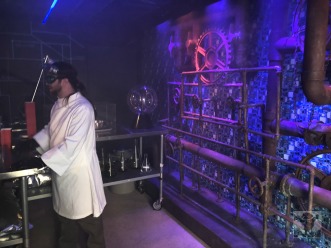 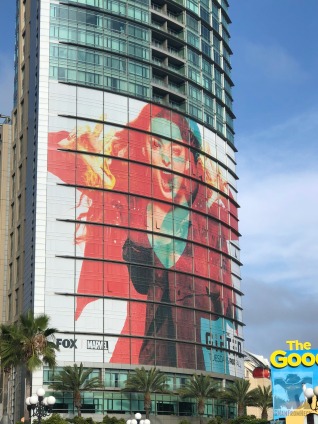 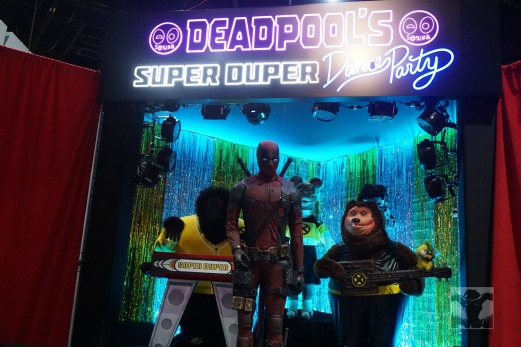 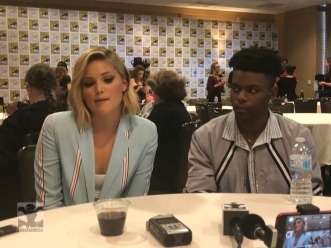 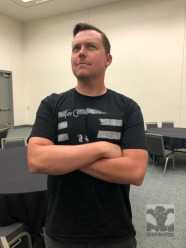 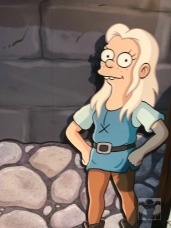 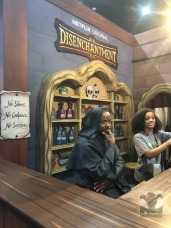 San Diego Comic-Con was a blast. I wish I could’ve taken more photographs. I also meant to post this earlier, but had another trip right after. Hopefully I’ll get more next time!