Riri Williams was created by Brian Michael Bendis and Mike Deodato Jr. and has made quite a splash in the Marvel Universe since her debut. She’s shown what she’s capable of in regards to being a hero inside a suit of armor that she made. While she has had her own series before, it was with the title The Invincible Iron Man.

As she was being introduced to readers and the rest of the Marvel Universe, it made some sense to showcase her adventures in an Iron Man comic. It would give her more exposure compared to immediately debuting a new title with a character not everyone has heard of.

Marvel has decided it is now time for Riri to have her own series with her own superhero name–Ironheart.

Riri recently lost her armor at the hands of Thanos in the pages of Champions. She was then motivated to start the design process from scratch with her new suit, adding more of a personal flare to the look.

The new series will be written by Eve L. Ewing (award-winning author of Electric Arches) with art by Kevin Libranda (Champions). 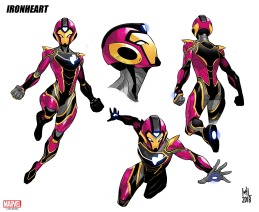 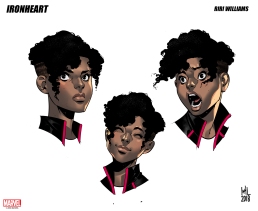 Ewing made the following statement in an interview with Chicago Tribune:

“People don’t just gravitate toward Hulk or Captain America or Spider-Man because of their powers. The reason they say so-and-so is my favorite superhero is because of who they are as people and about what they stand for. So I think the really exciting thing is really building out Riri, not as just Ironheart, but who is she as a person?”

Ironheart #1 by Eve Ewing and Kevin Libranda goes on sale November 7, 2018. The main cover is by Amy Reeder. Variant covers will be by the following: 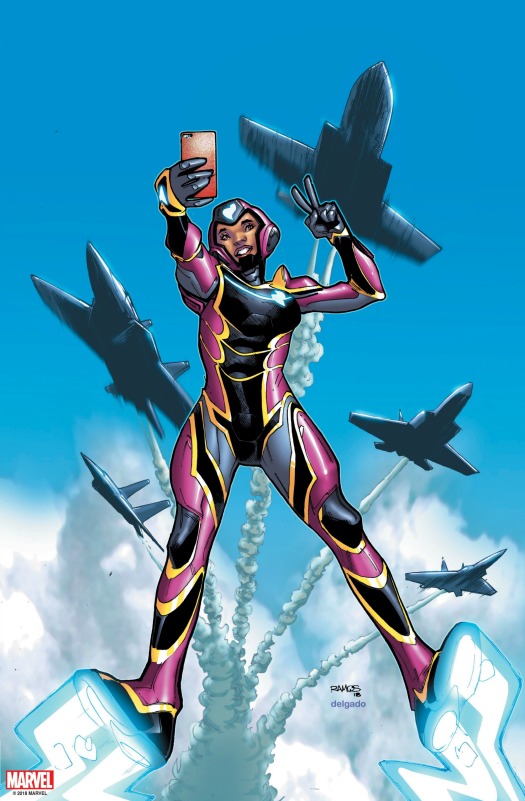 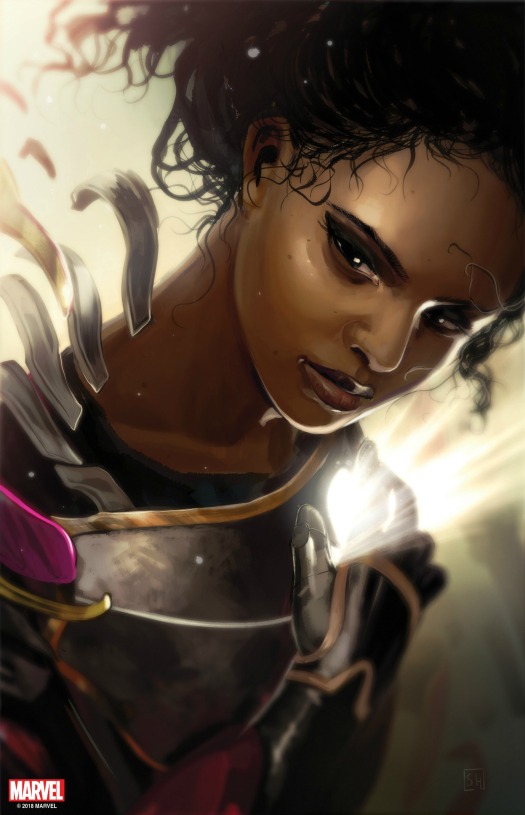 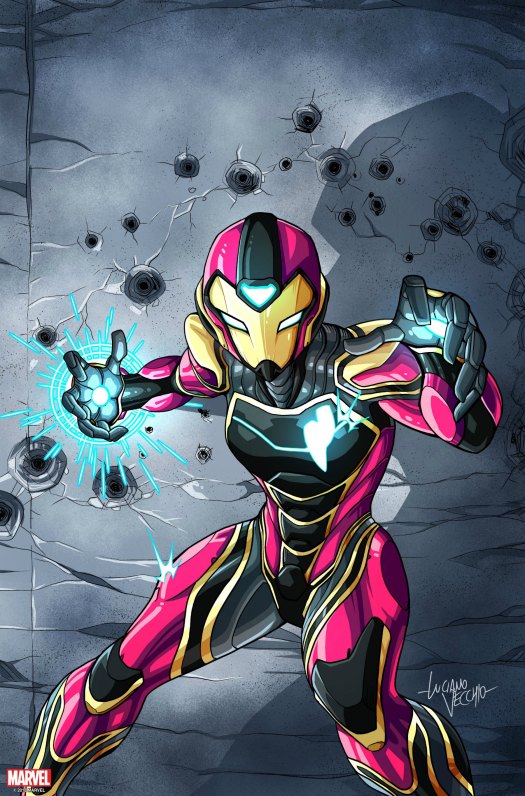 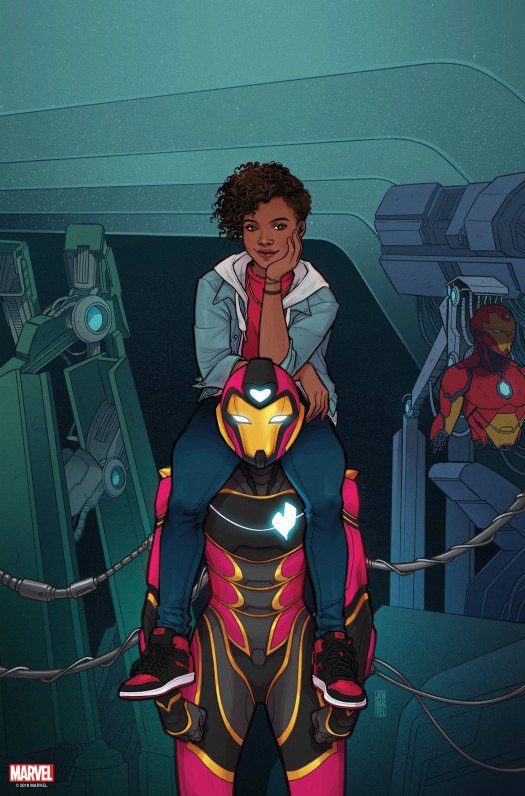 What are your thoughts on an Ironheart series?