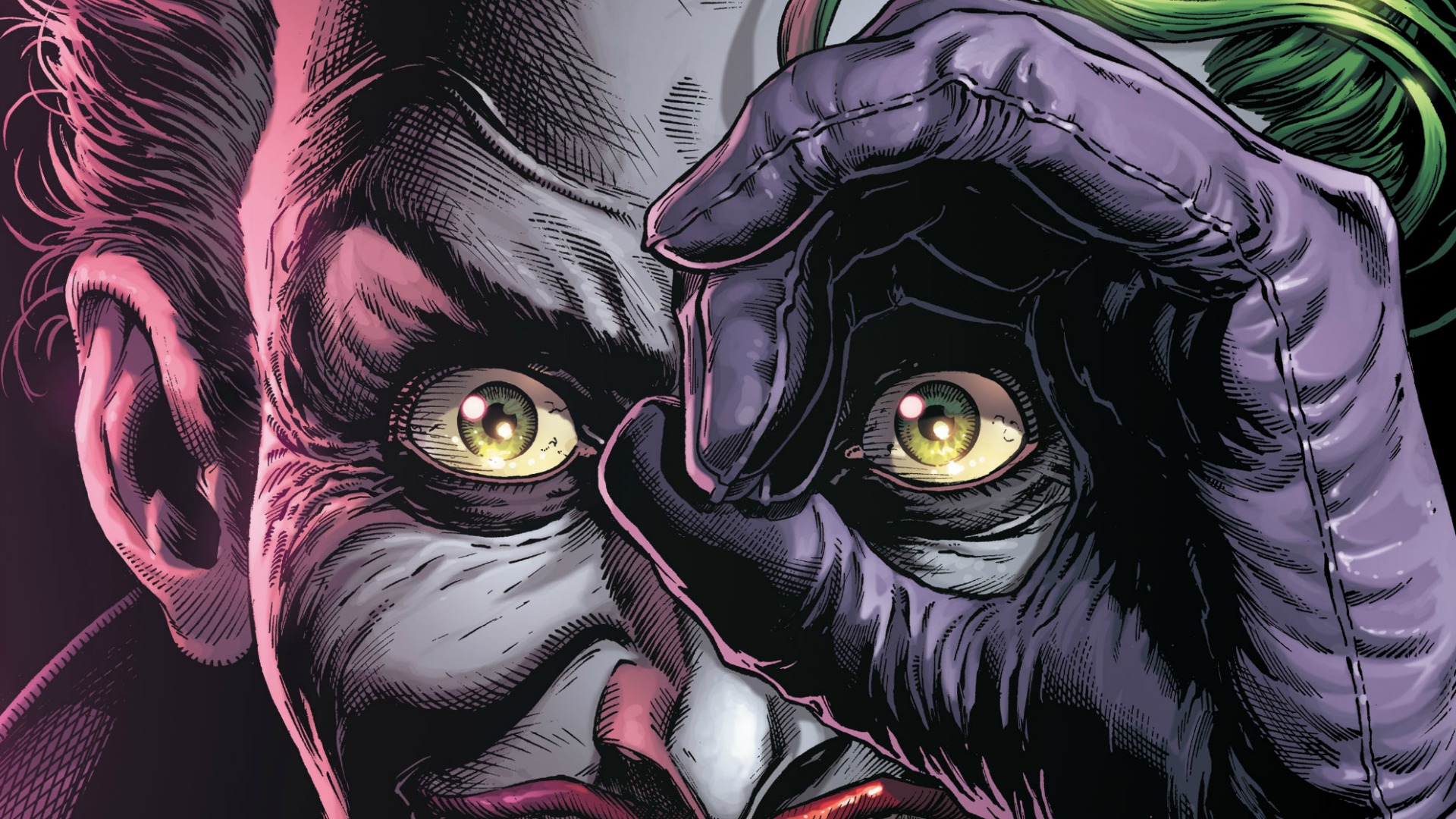 2020 hasn’t been the best year so far, but at least it’s the year we got to read Batman: Three Jokers by Geoff Johns, Jason Fabok, Brad Anderson, and Rob Leigh. Because of Batman’s popularity, we get to read many big stories fully of action and adventure. As great as those stories usually are, it’s not often we get ones that really stick with you. Three Jokers does just that.

After reading the final issue, there was an immense feeling of satisfaction with the conclusion. We get plenty of closure with just enough teases to deliver a feeling that, even though the story has ended, the characters and essence of the plot will continue to move forward. It wasn’t until afterwards I started thinking more and more about how it ended and what that ending means. I haven’t been able to stop thinking about where everyone left off.

Despite Batman often fighting crime on his own, he’s amassed a large number of allies in his “Bat-Family.” Johns made the wise decision to limit the number of supporting players to the core essential for this tale. With a story diving into the Joker’s biggest mystery, it makes perfect sense to include and limit the case to Batman, Barbara Gordon, and Jason Todd. All three have been massively impacted and shaped by the Joker’s action in the past. Although, perhaps that should be Jokers, plural.

Without repeating what was mentioned in the review for the first or second issue, the Black Label format was really a great choice for a story of this magnitude. This is a story that needs and deserves to stand on its own. Using the recent Joker War story arc as an example, it’s a Batman story that became too spread out in too many titles and one-shot comics. It will ultimately be seen as another Batman “event” while Three Joker is a story and book in its own right.

Without going into or even hinting about any spoilers, I can’t help but try to explain the feeling this story is giving me. I’m still haunted by the gruesome visuals magnificently depicted by Fabok and Anderson. The first page is a perfect example. It’s simple a trio of crime photos, but the simplicity of the images screams at you. The following page is like a punch in the gut even though it’s sort of more or the same. I had to pause and take in every tiny detail in those pages.

The story’s visuals also convey a deep level of emotion from Batman, Red Hood, and Batgirl. They would have to be deeply affected by what happens here. What is set up and what transpires should be something that they carry as it takes them all into a slightly different mindset. If this was a story set in a regular Batman comic, these developments would sadly be lost within the next story arc or when the next creative team took over. What the three see and experience here is something they’ll carry for a long time. The same will apply to readers.

The ending is bittersweet on a couple levels. Being a greedy reader, I want more. We do get a strong and definitive ending. Yet, at the same time, there are some tiny elements still left up in the air. Where will this version of the characters go from here after everything that’s happened? This will change the way you look at the Joker–past, present, or in the future. The lingering, sinking feelings might be frustrating to some, but it it does add to the long-lasting thoughts I’ll happily carry until the next epic Batman/Joker story. Although I’m not sure I’ll feel as strongly about the next encounter between the two as I do for this one.

This is a Batman/Joker story that makes me thrilled to be reading comics.

2 Replies to “Batman: Three Jokers Conclusion Will Satisfy And Stick With You Afterwards”