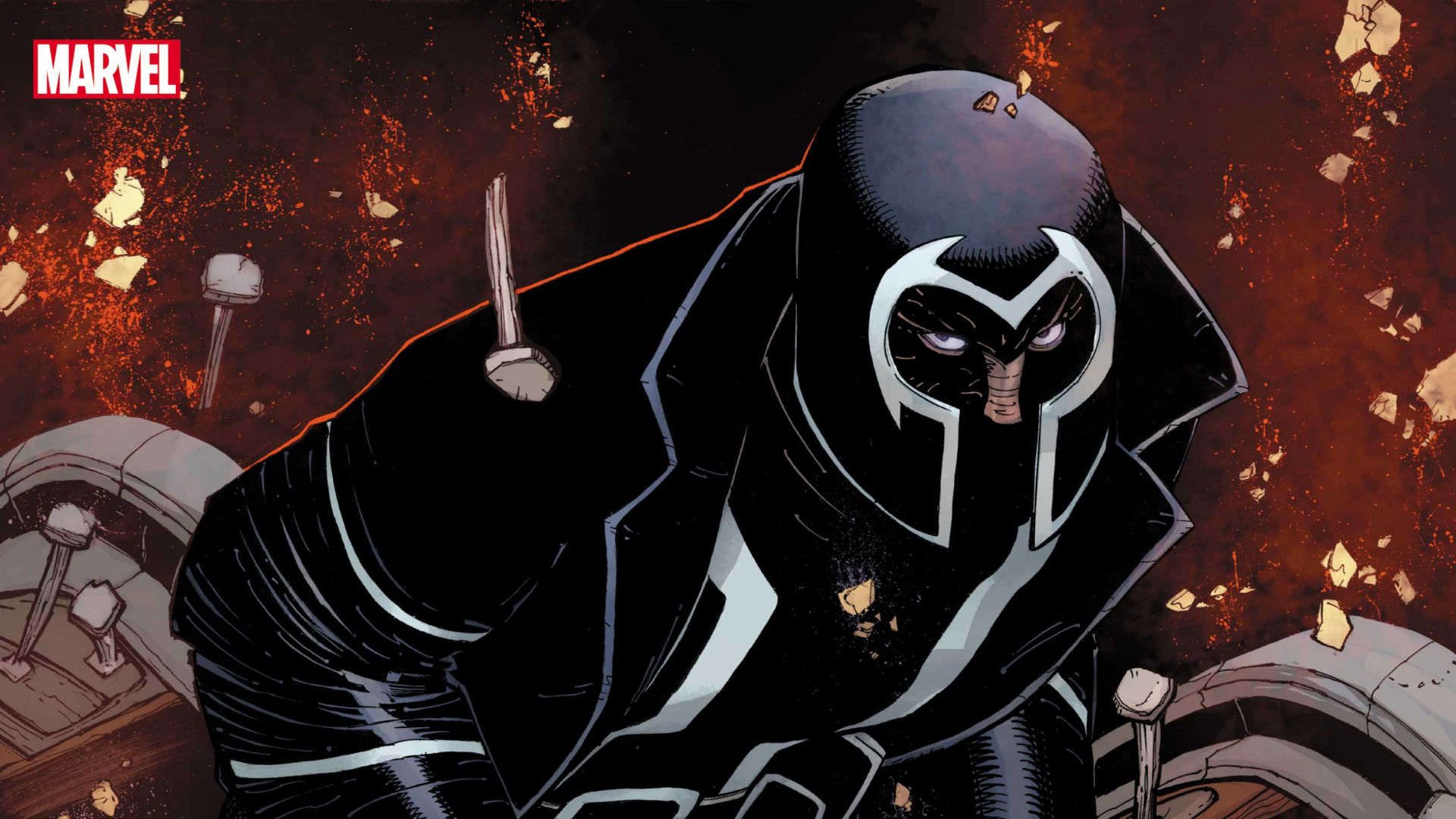 The X-Men have a long history of life being pretty dreary. They usually face extreme prejudice against them just based on the fact they were born genetically different from regular humans.

Magneto has long fought for the rights of mutants. His methods have varied over the years. In the beginning of his crusade, he did whatever was necessary to protect mutants and, in some cases, teach humanity a lesson. His actions have resulted in the deaths of soldiers who happened to be caught in his line of fire.

The mutants are currently living a better life with their newly elevated status in the world along with their new nation of Krakoa. Magneto may have been on the up and up in recent years, but he may still have to pay for past crimes.

In the typical Marvel fashion, the teaser doesn’t really reveal any information. We now Magento’s “trial” will begin in August, and the promotional art is by John Romita Jr. Romita has teased working on a upcoming Marvel title.

The only other information in the teaser press release described this as “The trial that threatens to divide mutantkind.”

It’s possible this trial won’t be looking at Magneto’s past transactions against humanity. He may be responsible for action that goes against the Krakoan laws. We’ll have to wait and see.

More information will be revealed next week.

One Reply to “Marvel Teases The Trial Of Magneto”