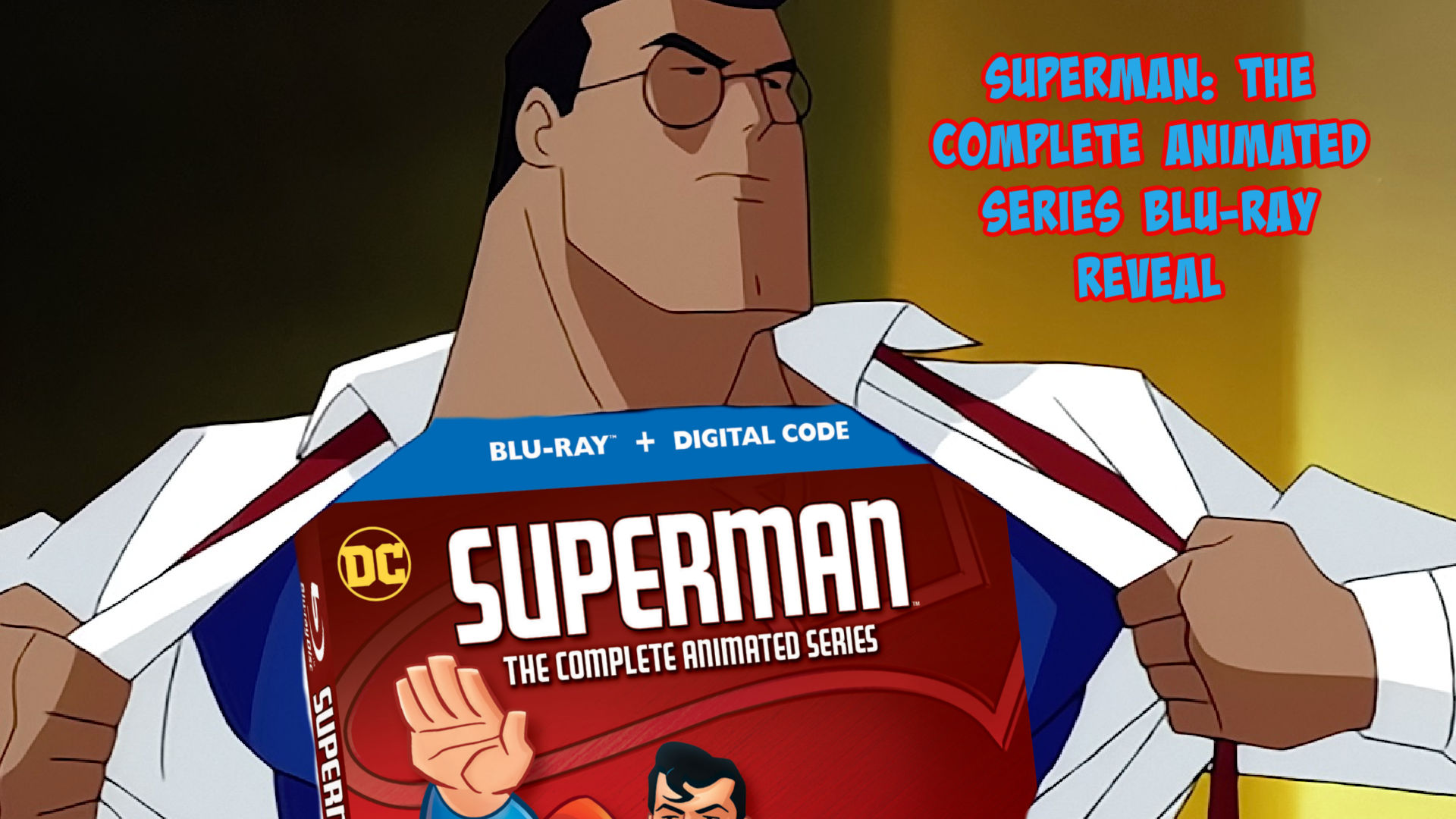 You can now pick up the 25th anniversary Blu-ray collection of Superman: The Animated Series. The series consisted of 54 episodes which means over 19 hours of quality entertainment. If that wasn’t enough, the entire series has been remastered as well.

Along with the episodes, an all-new featurette entitled Superman: Timeless Icon is included. There are also three specially selected episodes with audio commentary from the showrunners.

For me, the big question was: What would the discs look like? I could be wrong (and don’t feel like digging out my DVDs), but I seem to recall the DVDs each had a different character on each disc. This collection has six different discs. What do you think will be on them? Check out the reveal in the video below.

Maybe it didn’t go quite as I thought it would. Actually, I kind of had a feeling about this. Either way, this was a fantastic show. It’s going to be a blast revisiting the beloved series. Watching it in a remastered format is exactly what we could hope for.

If you want a reminder of what the series gave us, check out some images courtesy of Warner Bros. Home Entertainment.

The remastered Blu-ray collection is available Tuesday, October 26. The audio was retransferred from the original audio masters and is presented in its original aspect ration (4×3). This is a series that deserves to be in your collection.