Note: I debated whether or not to write up a “review” for the movie. I’ve seen a ba-zillion of them go by in my Twitter feed along with posts about spoilers and Easter eggs. By now, most people have seen the movie. Everyone seems to be digging the movie so I wasn’t sure if there was a need for my opinion. I no longer have to worry about page views and clicks and just post what I want to write about. But since this is Spider-Man, how could I not write something?

Spider-Man: Homecoming has arrived, and Spider-Fans are rejoicing. Not only do we have a really good movie with a great actor playing the role, Spidey also gets to be part of the Marvel Cinematic Universe. It’s a win-win situation for everyone. Despite this being the third big screen incarnation of the character since 2002, there is still a fresh feeling to the franchise due to some of the decisions that were made.

It was a great movie. Was it perfect? Is anything? Let’s break it down some of the key elements. This will be relatively spoiler-free until the What’s Next portion. 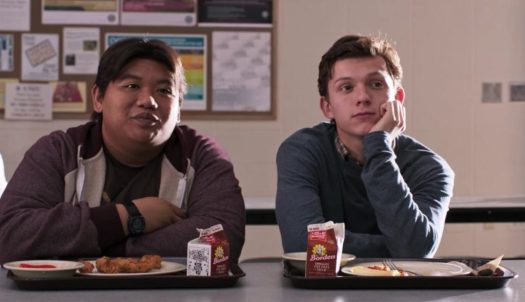 Thankfully we did not have to sit through another origin sequence. It was a wise move to introduce the Web-Slinger in Captain America: Civil War. With the countless retellings of how Peter got his powers and the fate of Uncle Ben in the comics, movies, and animated series, pretty much everyone knows how it happened. Not having to rehash those moments allowed for more focus on Peter Parker. The hints over the mistake he made before were seen in his first conversation with Tony Stark. That’s all we need to know.

The return to a high school aged Peter was another great idea. The other recent versions skated by this crucial moment in Spider-Man’s early days. With so many other superheroes on the big screen, we don’t really have any young heroes trying to juggle the responsibilities of school work, family life, and saving people.

Peter may have been motivated to being a “good” hero so he could be part of the Avengers, but he more than shows he has what it takes to be a true hero.

Thank goodness we didn’t have to see the Green Goblin once again. He’s a great character, but having the Vulture take the center stage was a welcomed surprise. Not only is he a “new” villain for the big screen, Michael Keaton the filmmakers even made him a cool villain. Some of the specifics of his origin were tweaked to fit into the new Cinematic Universe. This also gave the character more depth. The surprise change added allows for more future opportunities as well. 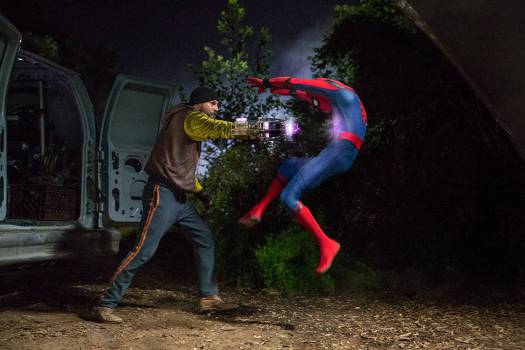 We also got to see the Shocker. Not just one Shocker, but two. (You can check out my video telling of his origin if you want to see his comic book roots here). Shocker isn’t an A-level villain but, again, he/they were made cool here. The idea of a guy with gauntlets that send out shockwaves might seem a little lame. That wasn’t the case here. It wasn’t a cakewalk for Spider-Man.

This isn’t meant to be nit-picky, but there were a couple minor things that bothered me a tiny bit.

Too Much Marvel Cinematic Universe 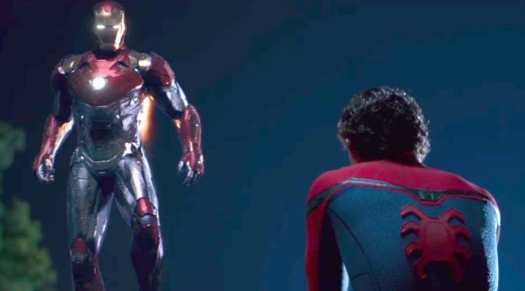 I know I mentioned how cool it was having Spidey allowed to interact with the other Marvel heroes. The problem is, it almost took away from the key factors of Spider-Man’s journey to becoming a great hero. Perhaps his longing to join the Avengers takes the place of him appearing on talk shows and wrestling matches in his comic origin. It almost felt like Peter was more interested in impressing Tony Stark instead of being a hero because of Uncle Ben’s death.

This Peter Parker also has zero interest in photography. That might mean no Daily Bugle or J. Jonah Jameson. Although we do have Ned Leeds (sort of) and Betty Brant that could still make new reporting happen. 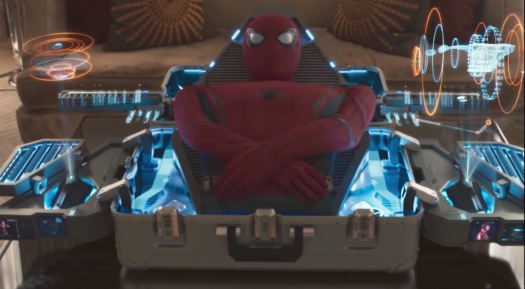 The suit may have been “badass,” as Ned would say, but Spider-Man doesn’t need tech. There is something appealing in seeing Spider-Man use the different gadgets. He’s always been a phenomenal hero with by just using his powers and web-shooters. As seen in the trailers, Tony Stark does take the suit away from Peter, leaving him stuck with his homemade YouTube version. With that, there is a balance in being able to see Spider-Man in the different conditions.

Does Spider-Man have his spider-senses in the Cinematic Universe? He must in order to dodge all (or most) punches and swing around with ease. Then again, this Spider-Man does take a lot of hits. Also seen in the trailers, he sneaks into his room and removes his costume and reveals his secret, not knowing his friend Ned was there. There’s also another big moment towards the end of the movie where it could be questioned.

Perhaps this is something Peter needs to fine-tune. Ned is his best friend and may not be considered a threat. Regardless, he needs to build it up to avoid getting hit so many times or getting surprised if he rings a doorbell. 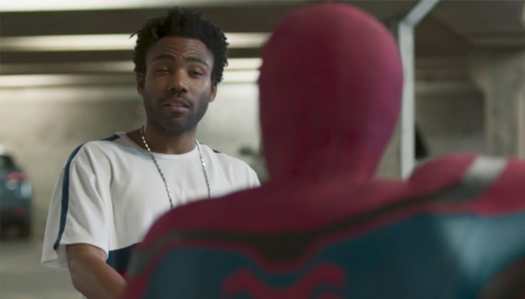 There were a lot of hints as to what we could see in the future. We know Spider-Man will be in Avengers: Infinity War and the sequel to Homecoming will take place minutes after that. Kevin Feige said in an interview they want to continue to use villains that haven’t appeared on the big screen before. That rules out Green Goblin, Doc Ock, Venom, Sandman, Electro, Lizard, and Rhino.

Mac Gargan’s character in the movie is a big hint. He even had a Scorpion tattoo on his neck. This Gargan is different from his comic book counterpart, but that could be a good thing in making the villain more fierce. The Tinkerer/Phineas Mason is still running around as well. Maybe he’ll help make a Scorpion suit for Gargan. Let’s not forget about the Vulture either. When has jail ever kept a villain away?

Donald Glover’s character turned out to be Aaron Davis. Comic fans know he is Miles Morales’ uncle. He was also the Prowler (different from Hobie Brown in the regular Marvel Universe). Although the Prowler may not be ambitious enough to headline as a movie villain, even with Glover playing the role. We can only hope that his inclusion might somehow lead to Miles Morales somehow appearing at some point.

What about Aunt May? In both the regular Marvel and Ultimate Universe, Aunt May eventually discovered Peter’s secret. The Ultimate Universe version is closer to Marisa Tomei’s take. Peter won’t have to worry about her health condition if she found out he was Spider-Man. She’s just more likely to let him have it for keeping such a dangerous thing from her. Maybe Peter will come up with an excuse. She already seems to be suspicious to the fact he’s been sneaking out at night. 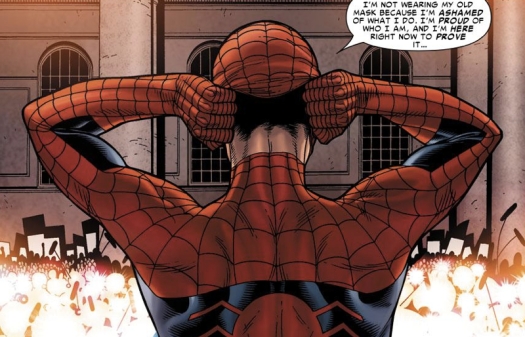 Let’s just hope he doesn’t ever reveal his identity during a press conference like in the Civil War comic. It felt like that was almost going to happen.

There is more that could be said about the movie and the future of the Spider-Man franchise. I’ve said enough for now. Let me know what you think in the comments below.

2 Replies to “Spider-Man: Homecoming–What Worked, What Didn’t, And What’s Next”