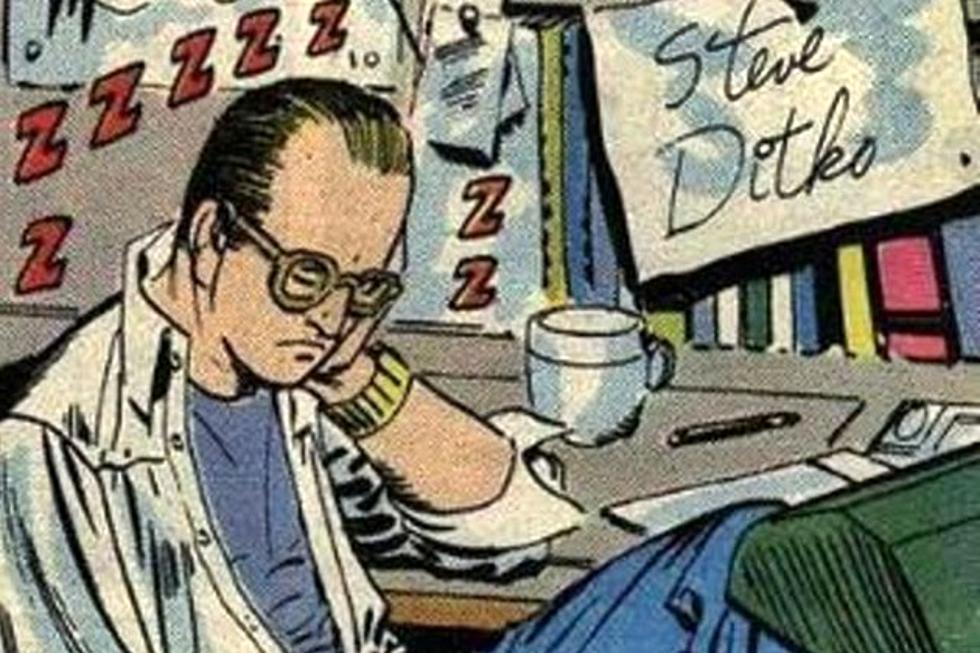 A comic book legend has left us. Death is never easy to deal with. Even when it’s someone we’ve never met, there’s no escaping the impact they left on us. Steve Ditko died at age 90. He chose to live a life away from the limelight, despite his major contributions to the comic book world. It’s difficult to process the fact he’s gone.

According to the news reports, he was found in his home on June 29, and it’s believed he passed a couple days prior. He apparently never married and has no living relatives. It’s up to all of us to keep his memory alive.

Ditko also created (or co-created) characters such as Doctor Strange along with Blue Beetle and Hawk & Dove at DC, it’s hard to imagine what Spider-Man would be without his influence. The story told is Stan Lee originally approached Jack Kirby with the idea of creating Spider-Man. Kirby told Lee about his previous concept of a character called the Silver Spider. It wasn’t what Lee wanted. When Lee approached Ditko, the character as we know him was born.

Ditko ending up drawing 40 issues of The Amazing Spider-Man (38 issues plus two annuals). I can’t help but wonder where Spider-Man would be without Ditko’s work. 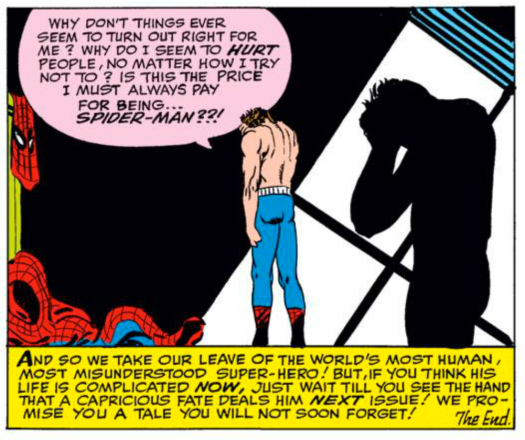 My first exposure to Spider-Man was watching the animated Spider-Man 67 show in syndication. There were other shows later. It was Amazing Spider-Man #252 and the debut of the symbiote costume (which later became Venom) that resulted in my dad taking me to a comic book store, something I had no idea even existed.

This was the beginning of my devotion to the world of comics. Along with reading Batman, the Fantastic Four, X-Men comics, I would continue to pick up every back issue of Amazing Spider-Man and Marvel Tales (reprints of Amazing Spider-Man) until I had read every single issue.

Again, I have to wonder, would all that have happened if Ditko didn’t make his contributions to the character? Would that first animated series have happened? Would he be a character that is known throughout the entire world? Would I have ever discovered the existence of comic book shops? Sure, it’s all possible, but you could argue he put some of his essence in those early pages to help shape who Peter Parker is. There’s a reason Spider-Man is such a popular character after so many years.

If I’m being completely honest, I’m not really sure where I’m going with this. This isn’t an official obituary. I don’t normally write those, and you can find more detailed accounts on his life and contributions on other sites. I just wanted to take the time to offer a “thanks” to the man who did so much and asked for so little. I know he didn’t want the attention or fame he deserved. I can only hope he was happy in his own way living the life he chose.

Do yourself a favor and read some classic Spider-Man comics. If it’s not something you’re accustomed to, the vibe might feel a little outdated. Just rejoice in the fact that it came from a simpler time. Comics were more story-driven with less big and crazy gimmicks. Take the time to appreciate what Ditko helped create for all of us. I know I’ll be spending the weekend re-reading his comics.