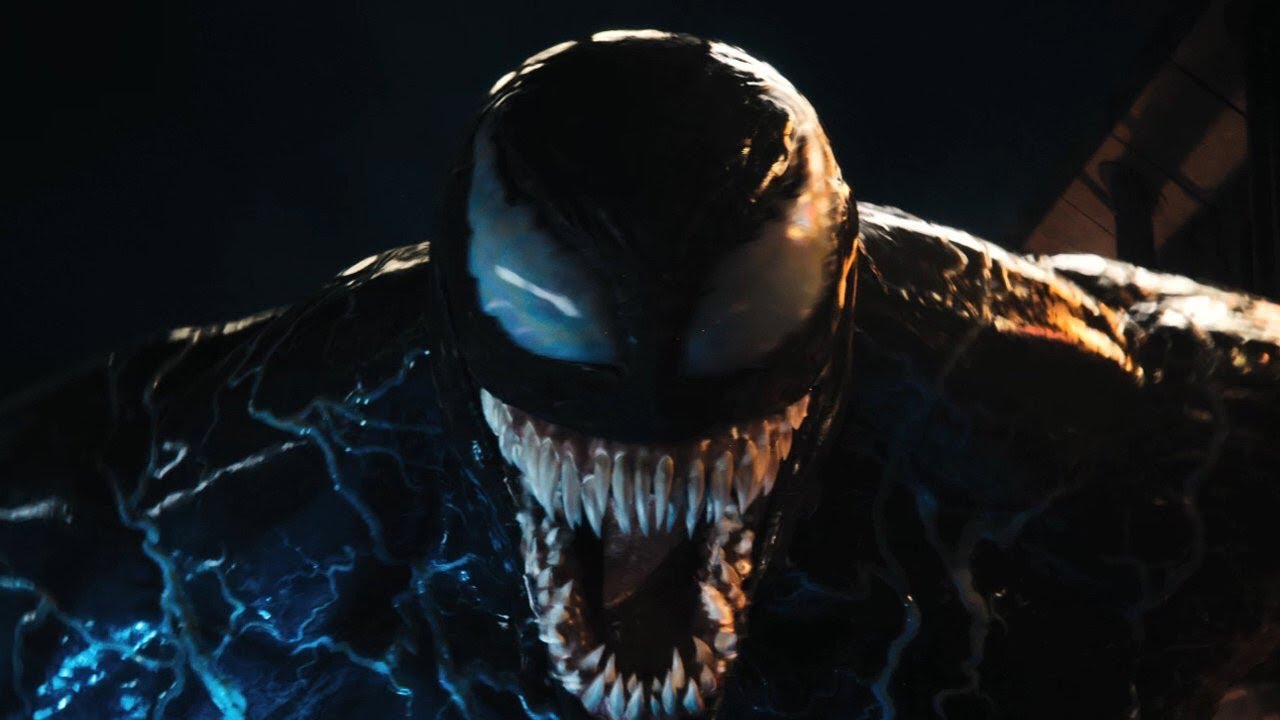 Pretty soon the new Venom movie will invade theaters. The October 5, 2018 will be here sooner than we realize. The first trailer offered an interesting look at the movie. Aside from the pronunciation of “symbiote,” which confused many, the trailer didn’t generate an enormous amount of excitement.

Venom is a fan-favorite character. Comic book fans can be harsh critics when things are changed for a movie adaptation. It already appears Venom’s origin will be retooled since he apparently won’t have any connection to Spider-Man and won’t have the white spider-emblem on his chest. This can be acceptable provided the movie delivers in other areas. The new trailer offers a better look at what we can expect.

I’ve allowed myself time to think about and process this trailer. It is an improvement. Accepting the changes may not be a problem. Too many times in the original comics, having Venom stuck on his obsession over eating Spider-Man’s brain got a little redundant.

It will definitely be interesting to see how the filmmakers change his story to bring him to life this time around. After all, the symbiote’s origin was changed in the 90s animated Spider-Man series as well as in 2007’s Spider-Man 3. Tom Hardy is a great actor, but I’m not sure how he’ll be as Eddie Brock. Most likely he’ll deliver a great performance.

All these factors is what makes this movie more intriguing. With the Marvel Studios releases, we know what we’re going to get. Sony releasing Venom makes it more of an unknown. I’d love to go into the theater with uncertain expectations and end up getting blown away.

What are your thoughts on the trailer and movie?