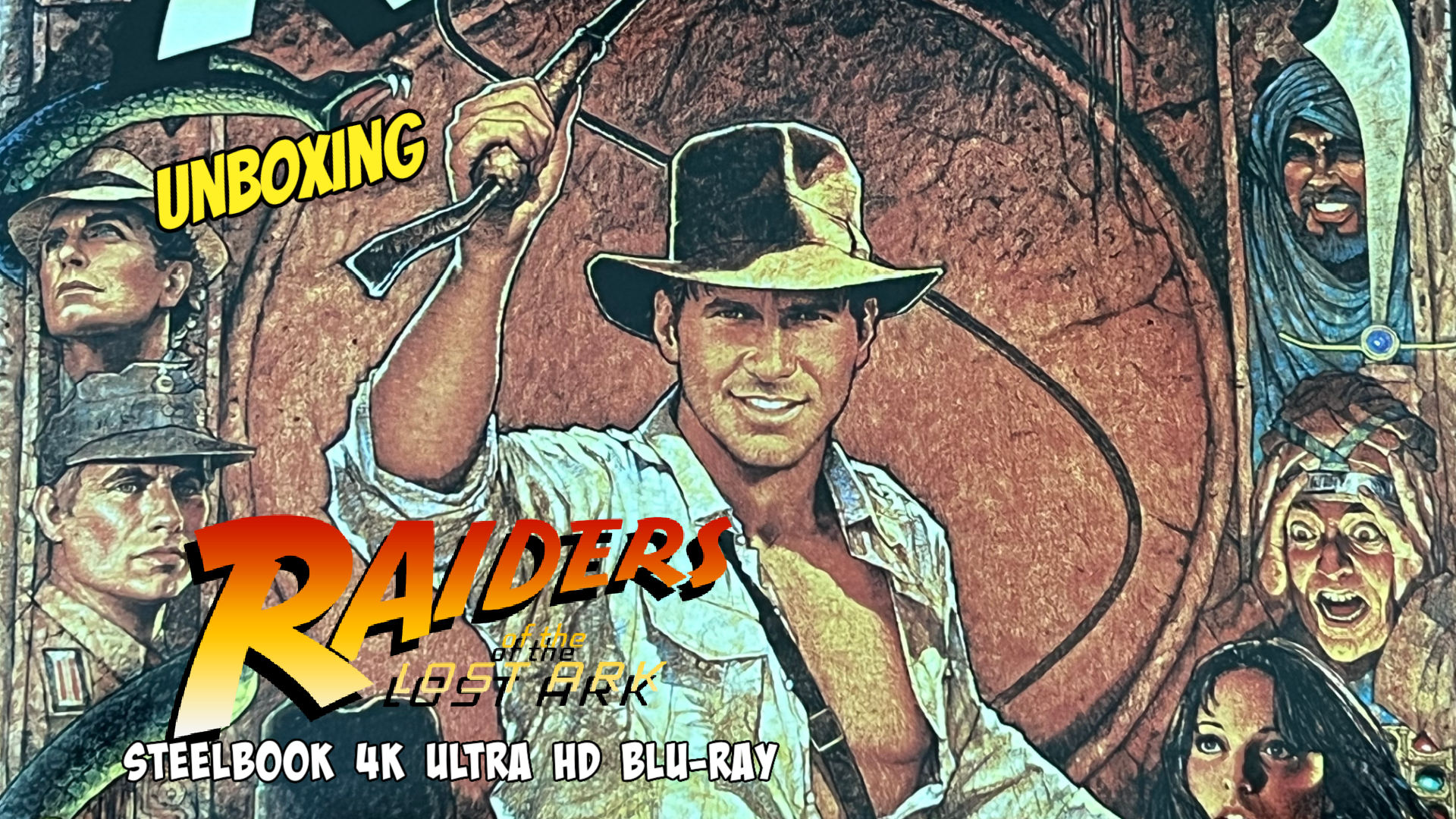 This week we take a look at the latest Best Buy exclusive release of 1981’s Raiders of the Lost Ark. This is the new steelbook version and contains the film in 4K Ultra HD. Best Buy will be releasing the following movies in steelbook versions in the coming months.

Take a look at what the art for the disc, back, and insides contains.

It’s crazy to think this movie was released so long ago. It’s even crazier to think that I only have the movies on DVD.

I’m looking forward to checking this out in 4K. I also can’t wait for the others films to be released.

If you’re thinking of picking them up, don’t wait too long. There’s always the risk of the steelbooks selling out since they aren’t mass produced like the regular version.