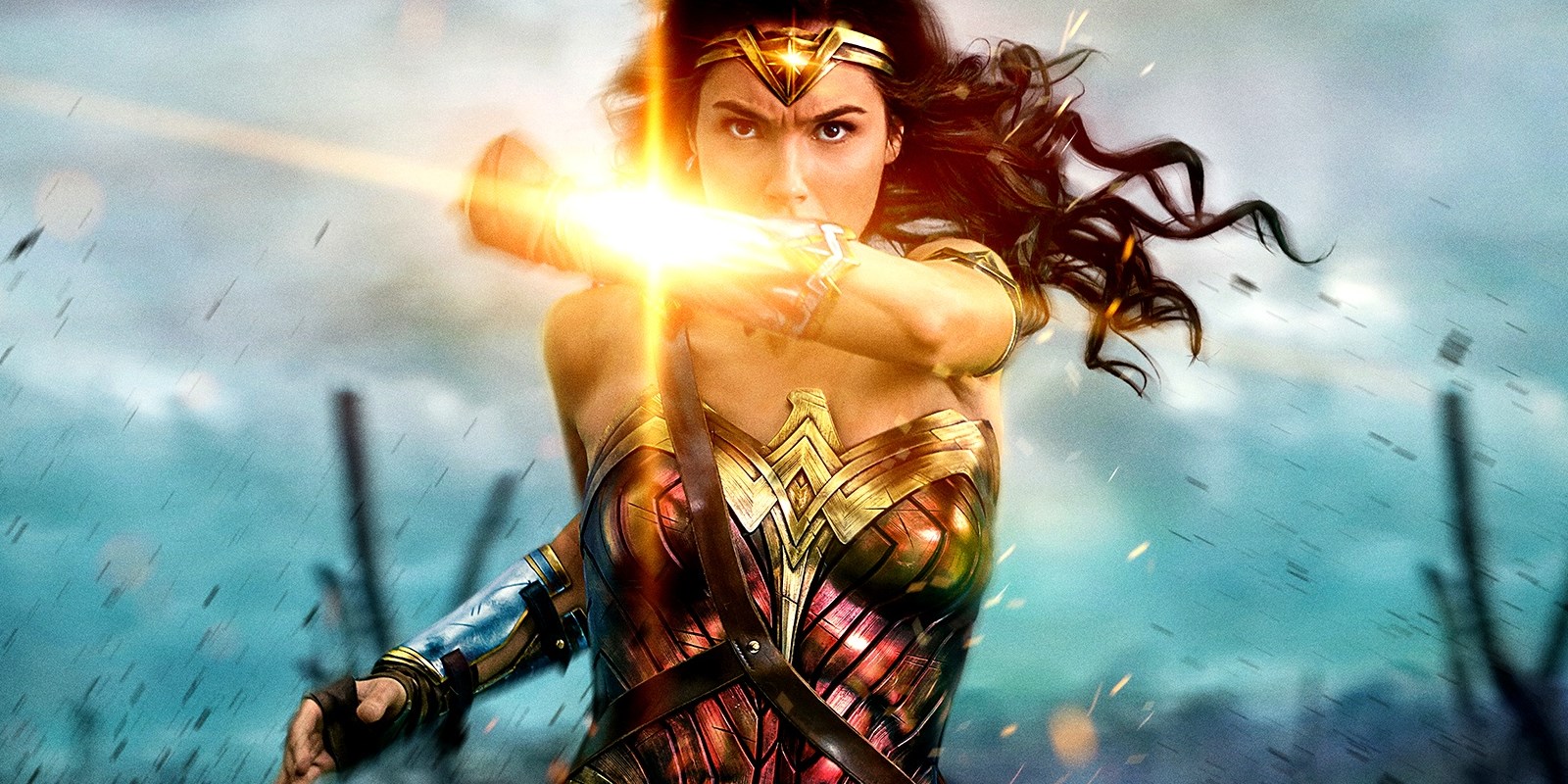 Throughout the years, there have been many films starring superheroes. Whether they were produced by DC or Marvel, or directed by Zack Synder or James Gunn, they all made an impact on my childhood for one reason or another. But, Wonder Woman holds a special spot in my heart.

Maybe it’s because of the nature of this film, how it portrays Diana as an incredibly tough and determined individual, while still showing her passion to help others. Maybe it’s because of the well executed plot, the way it makes you care about the characters, especially when you consider the fact that the movie takes place during a very terrible, but very real time in history.  One main reason that this movie is so monumental, however, may be the fact that this is one of the few recent movies to star a female superhero.

Thinking back to past movies, it’s safe to say that the majority of them have lead characters who are male, so it’s a nice change to see a woman take the lead. Showing all the hardships that this hero had to deal with, battling evil both in the form of war and in discrimination, just gives the audience more to appreciate. This movie not only pays a tribute to all involved in World War One, but also gives fans of all ages one more female role model.

This movie wasn’t packed full of haunting violence. It also wasn’t so emotional that it bored you to tears. Instead, the action gave the movie an air of excitement, and any tears were the result of the kindness portrayed by the good hearts of the characters and the fact this long-awaited movie finally was made. This film has so many important messages, and was crafted in such a way that it’s not suitable for only one age group. The movie is so powerful and has definitely already left a mark on those who have watched it; and I’m anticipating Wonder Woman’s next cinematic appearance.

Skye Guerrero is teenage-writer who loves comics, photography, and pizza.

One Reply to “Why Wonder Woman Is An Important Superhero Movie”