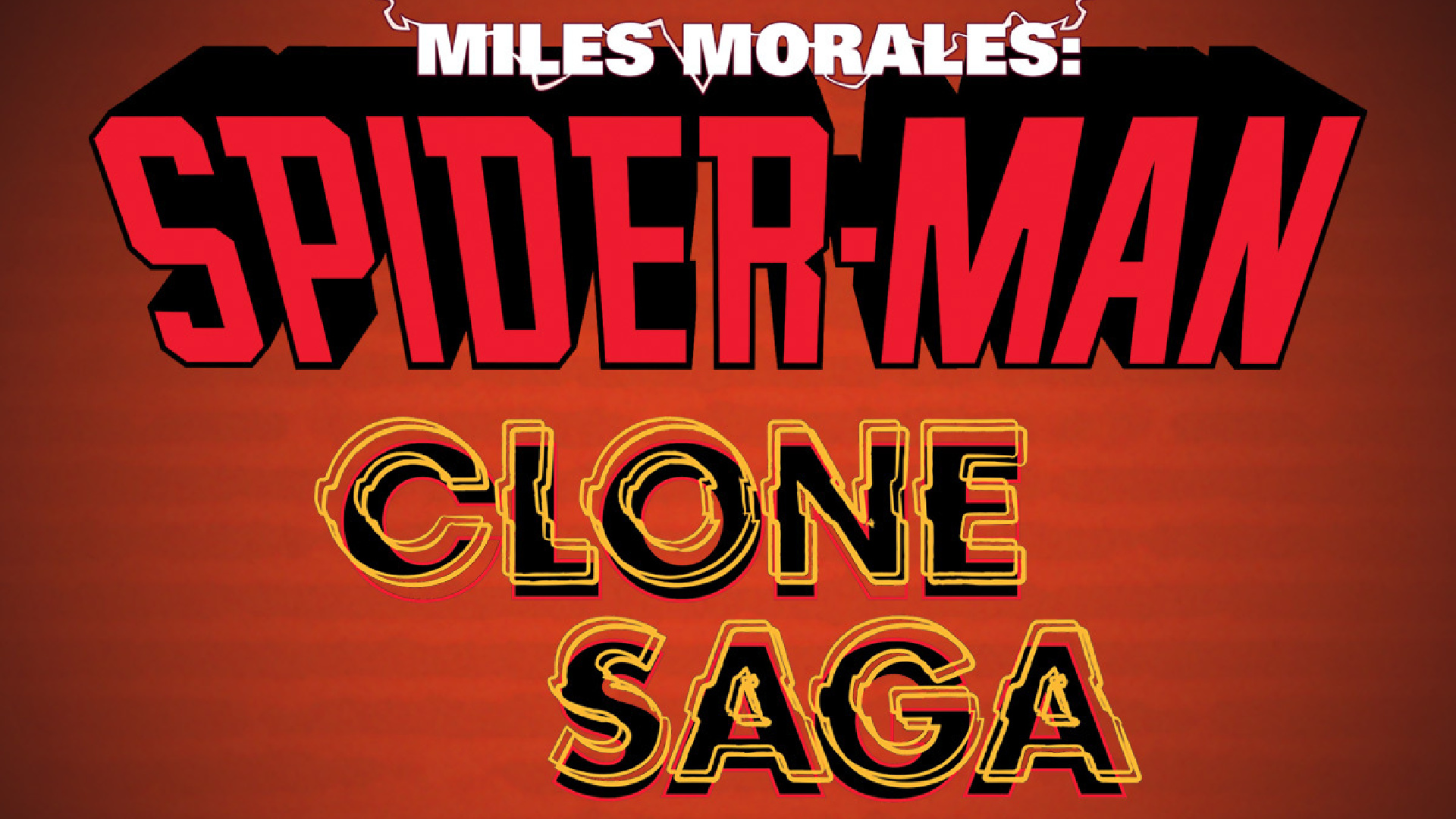 There’s going to be some cloning around in Miles Morales’ life.

When the Clone Saga ran through Spider-Man comics in the 90s, it became a little controversial. Some readers loved it while others kind of despised it. Most of can agree that the great thing that came out of it was the introduction of Ben Reilly, the Scarlet Spider.

Marvel teased the fact that Miles would be getting his own Clone Saga the other day. If you’ve been reading Saladin Ahmed’s run, you’ve already seen hints of it when the Assessor painfully experimented on Miles for days. After he escaped, he had a run in with a clone who brought him back to the Assessor.

It turns out, that was just the beginning.

Things will escalate in the anniversary issue Miles Morales: Spider-Man #25. Many of Ahmed’s story threads will come to a head in this story arc. Miles will not just be facing one clone. He’ll have to deal with three distinct clones. All have been designed to mess up Miles’ life.

Ahmed made the following statement:

When Peter Parker faced his own ‘Clone Saga’ years ago, he was taking part in what was already one of the most iconic traditions in comics – the hero battling a version of themselves. Since the very first issue of MILES MORALES: SPIDER-MAN, I’ve known that I wanted put Miles through that iconic wringer in his own distinctive way. Miles’ CLONE SAGA is a story that has been months, even years, in the making. We’ve been planting its seeds throughout the series, from the horrors of being abducted by the Assessor to the confrontations and sacrifices of the Ultimatum epic. Moments from the past will come back to haunt Miles, and the events of the story will ensnare everyone from his baby sister to Peter Parker (who knows a thing or two about dealing with clones). The ramifications will be felt for years, and it all starts in April!”

Sounds like things are going to get a little messy for Miles. Editor Nick Lowe also hinted that the controversy we saw in the original Clone Saga won’t even compare to what we’ll see here.

Miles Morales: Spider-Man #25 is on sale in April. It’s written by Saladin Ahmed with art by Carmen Carnero. The issue will feature a wraparound cover by Taurin Clarke.